Home NEWS Night buses instead of night trains to Utrecht 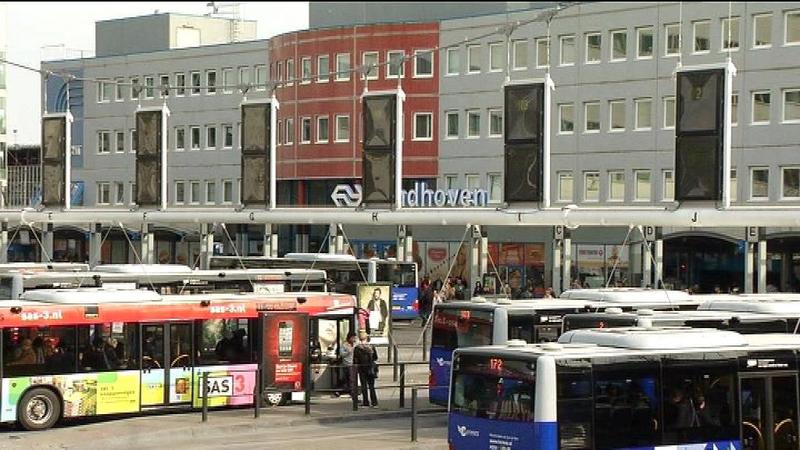 Yesterday, the Eindhoven city council agreed that Eindhoven is going to use night buses instead of night trains. Except for the Christian Union, all parties were in favour of this proposal.

There has been much debate about nightly transport in Brabant. Both the Eindhoven Mayor and Aldermen and the NS (Dutch National Railway) have decided they do not want to spend any more money on expensive night trains, as too few people use these trains during the weekend.

The city of Den Bosch had already indicated it also wants night bus routes in the direction of Utrecht. So, now that Eindhoven is interested in night buses as well, the initiative lies with the NS and, possibly, the province of Noord-Brabant. From Utrecht the rest of the Randstad is easily accessible by train and those trains will keep running at night as well.

The Eindhoven council will also be considering whether a night bus service to Helmond is feasible, but this is not clear yet.