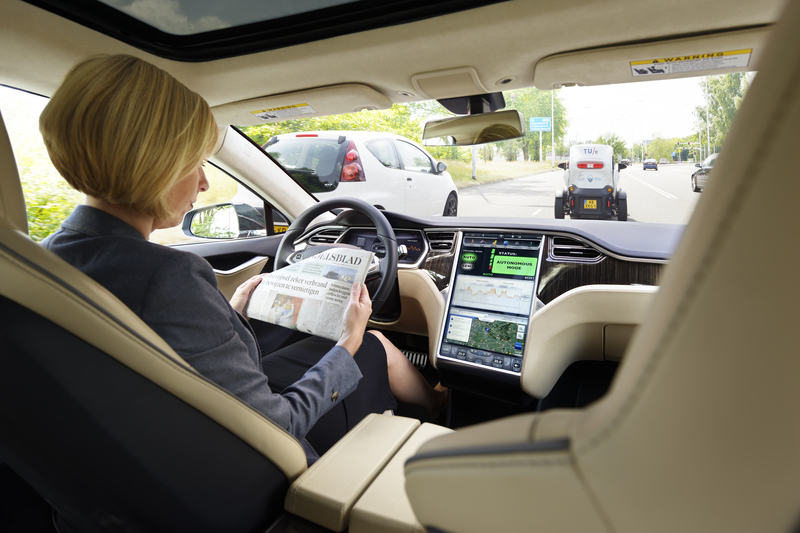 i-CAVE (integrated Cooperative Automated VEhicles) examines all the key aspects of the self-driving car. The program’s participants will co-develop vehicles that are able to drive autonomously on closed roads and cooperatively on public roads. The researchers also focus thereby on the development of the requisite sensors like cameras and radar as well as the logistics involved and the human-car interaction.

Participants in i-CAVE include companies like DAF, NXP and Ford as well as parties such as ANWB (the Dutch automobile association), TNO, AutomotiveNL and the Ministry of Infrastructure and the Environment. The STW subsidy is being supplemented by a 1.3 million euro investment from industry.

The research proposal falls within the funding program ‘Prospects for the top sectors’ to which STW is making a total of some 16 million euros available. In addition, industry commitment to the program comes to around 8 million euros. The aim is to foster partnerships between government, organizations and science in alignment with the top sectors.

TU/e is also involved in two other research proposals that have been honored: the recovery of valuable substances from waste and the use of liquid natural gas (LNG) as a fuel for the transport sector.