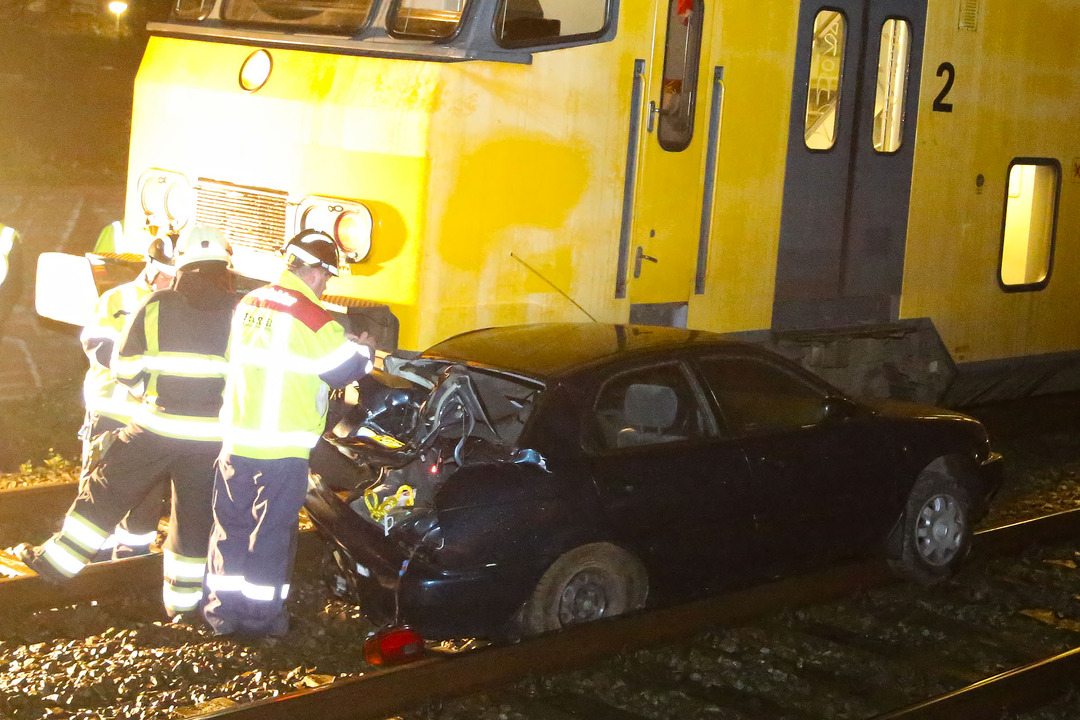 The accident happened around 21:45. A woman’s car had become stuck on a railway crossing. She could get out of the car in time. Local residents tried to get the car off the track, but they did not succeed.

Rail traffic around Boxtel was not resumed for the rest of the evening, but is back to normal now.