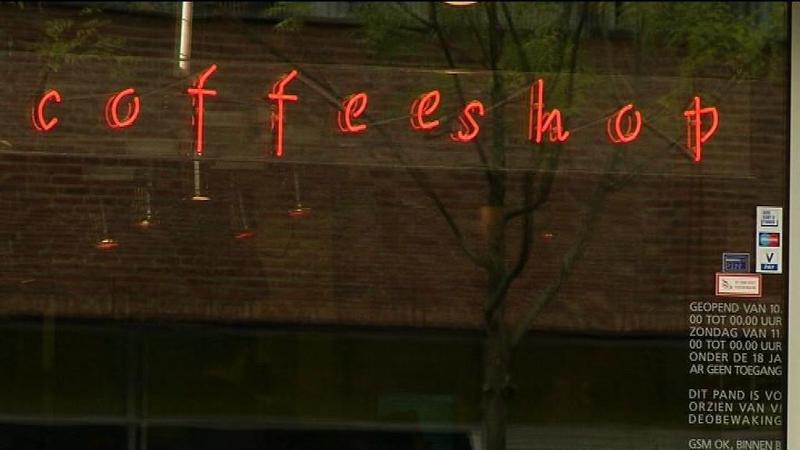 The pilot project to abandon the so-called ‘residents criterion’ and allow tourists to visit Eindhoven cannabis coffee shops again, has been a great success so far: the street dealers have disappeared. This can be read in an interim report and a letter written by Mayor Van Gijzel.

So, Van Gijzel’s theory seems to be correct. If coffee shops are only allowed to sell soft drugs to people with a Dutch passport, drug tourists will be standing before closed doors. They will then fall into the hands of street dealers, who subsequently cause problems in the neighbourhood. Now that tourists are allowed back inside, the street dealers have disappeared, the interim report states.

The pilot project will run until the beginning of January and, if final evaluation also shows that the street dealers have gone, Mayor Van Gijzel is going to extend the trial period by a year.