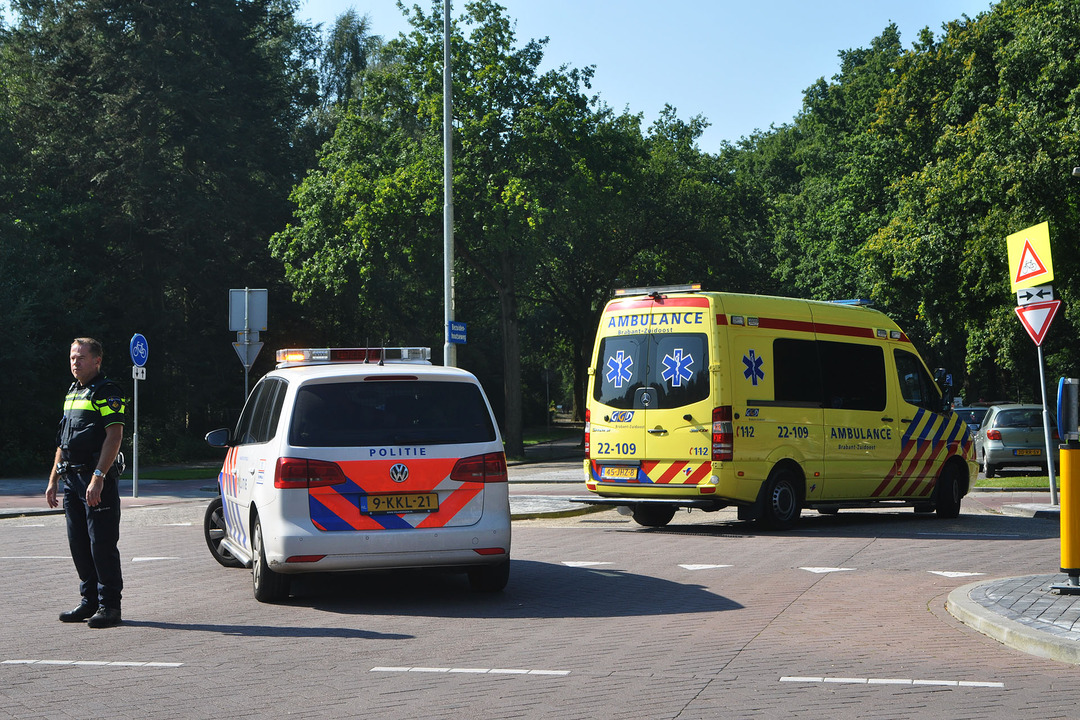 Eindhoven municipality plans to “shortly” address some dangerous intersections such as the crossing of Achtseweg Zuid with Bezuidenhoutseweg. As per Alderman Jannie Visscher, the Eindhovens Dagblad reports.

Quite a few accidents happen at that intersection of Achtseweg Zuid and the Bezuidenhoutseweg. Like a few weeks ago, a car and a scooter collided. Also recently a motorcyclist got seriously injured after a serious accident at that intersection. However it wasn’t entirely clear what steps the municipality plans to take to make the crossing safer.