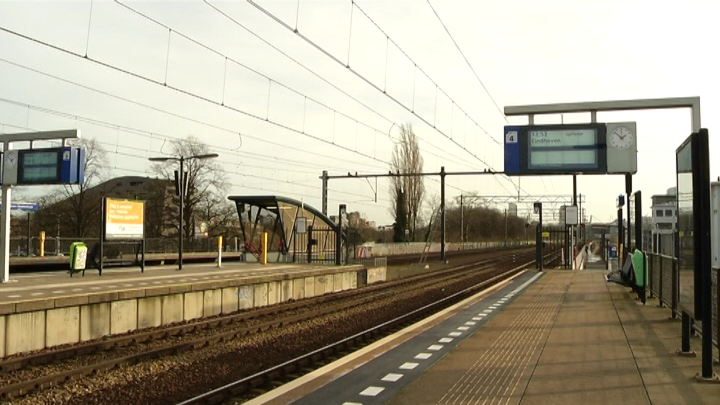 The Beukenlaan station in Eindhoven is to be officially renamed Station Strijp-S. The neighbourhood received an information letter from the municipality on Wednesday. The national rail service, NS, is also introducing their new time-table that day.

Since last year, Spring 2014, the station has grown considerably. The station has a new ‘hip’ look’ in an effort by the Municipality, NS and ProRail it reports in the newsletter.

The safety of the station has also improved. New lighting and larger bins have also been placed there.

The decision to rename the station dates back to early 2014. Strijp-S as a region has grown and according to the NS and Pro Rail, it made sense to do the rebranding.

There has also been an ongoing discussion about a third station in Eindhoven for a while. The third station is planned in the Acht area, and will offer better connections to Eindhoven Airport. The plan for this station is scheduled for much later though – 2028 is the planned opening.