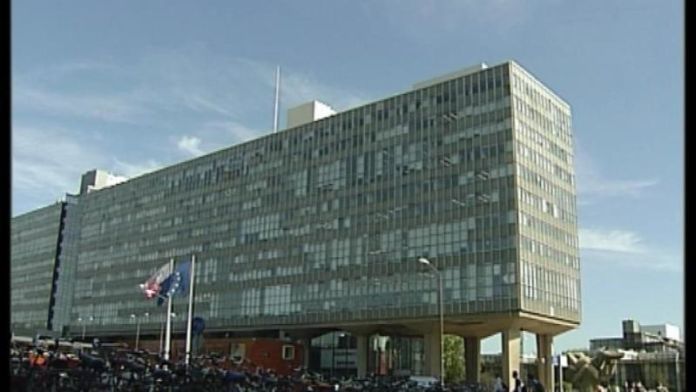 Eindhoven’s TU/e has risen thirty places in this year’s QS World University Rankings, the highest climb of any Dutch university. It is now ranked 117th, up from 157th in 2013.

All of the Netherlands’ specialised universities – Delft, Twente, Wageningen, and Eindhoven – ranked significantly better than previous years, while regular universities suffered an overall drop. University of Amsterdam was the highest ranked Dutch university, placed at 55.

The QS survey is carried out by Boston’s Massachusetts Institute of Technology and Havard, based on 6 criteria including academic reputation, (alumni) employer reputation, and the number of international students and employees.