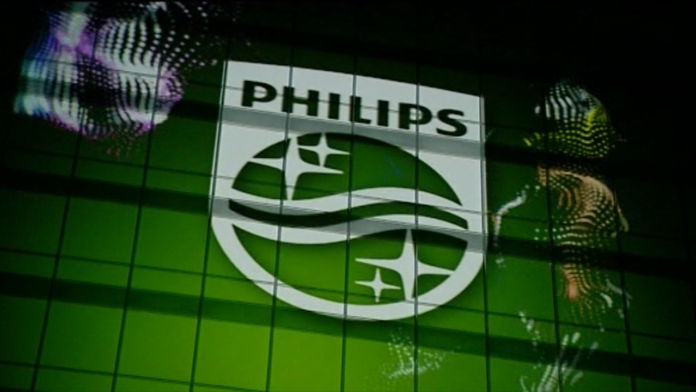 Philips’ plan to merge its consumer electronics and health care divisions and split its lighting division into a separate entity is expected to be a success, the company announced on Tuesday.

Focus is now on increasing the company’s profits (EBITA) with the aim of meeting an 11% margin in 2016, despite less than favourable foreign exchange rates and deteriorating market conditions, particularly in China.