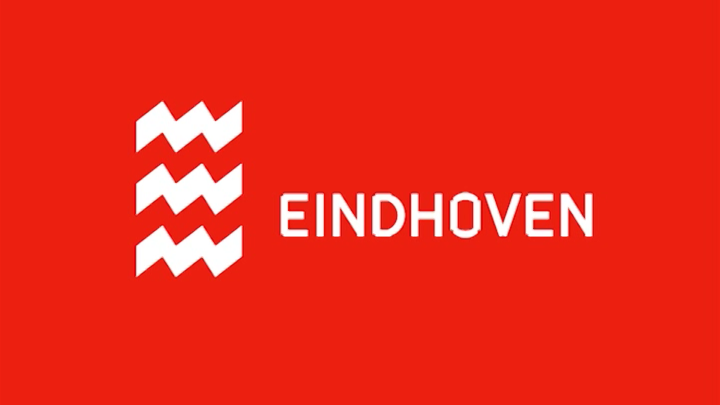 The city marketing agency Eindhoven365 has been nominated for an international award. Along with four other organizations, the organisation in the race for the Place Brand of the Year Award.

This award is given in the field of city marketing. There are city marketing agencies from Sweden, Norway and England also competing for the prize.

The field has developed tremendously over the years. The age of merely designing a logo, slogan and expensive advertising campaigns is over. Today, the effects of marketing be measured continuously in a new digital age.

Last year and as well as this year, Eindhoven365 won the National City Marketing Trophy. The Place Brand of the Year Award is part of the City Nation Places Awards. The results will be announced in London on 4th and 5th October.