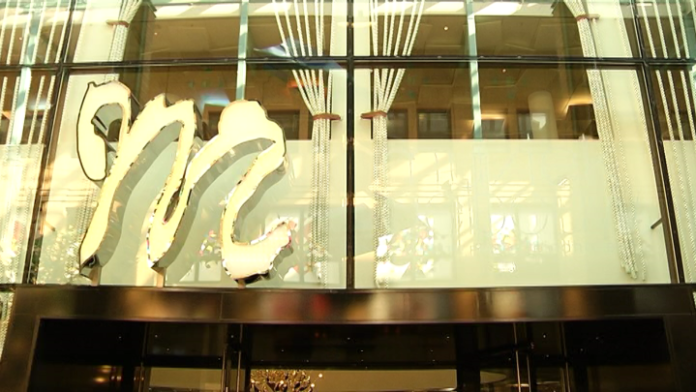 Eindhoven’s ‘Muziekgebouw’ (Frits Philips music building) and the local municipality have reached a solution to help the music institution avoid bankruptcy, alderman Torunoglu and the Muziekgebouw Supervisory Board announced Tuesday.

With the concert hall facing an annual deficit of €600,000, the municipality will grant a loan of €200,000 for 2016. The Muziekgebouw expects to scrape together the remaining four, by way of an extra appeal for funds and further loans from businesses. Closing the financial gap for 2016 will buy the institution time to come up with a long-term solution.

The municipality does not plan to put more money into the Muziekgebouw, and reports say the aim is to save on any possible costs without affecting musical performances. The College of B&W and the Muziekgebouw attempted last year to close the structural deficit by reducing rental charges and putting more money into provincial and regional municipalities and regional businesses. However, the bid was largely unfruitful.

Alderman Torunoglu and Nienke Meiker of the Muziekgebouw Supervisory Board are confident that a concrete solution to the financial problems will be found during the course of the year. They declined to comment on whether any action had yet been taken.

The council, a 100% shareholder in the Muziekgebouw, is expected to approve its 2016 loan next week.