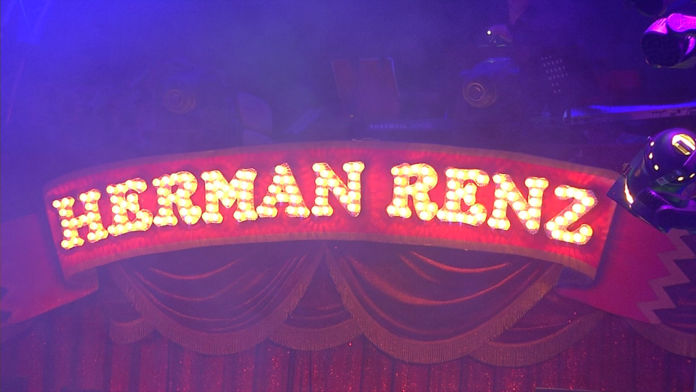 The charity evening to aid the Circus Herman Renz has yielded a total of EUR 15,000.

Around 400 people came to watch the show. The money was raised via an entrance fee as well as revenues from the sales of food and beverages.

The fate of the 113-year-old circus is reportedly ‘hanging by a thread’. There is a tax debt of 130,000 Euros which needs to be repaid by the end of this month. Otherwise, the circus will be declared bankrupt.

The organizers at Herman Renz were pleased with the proceeds which could hopefully go towards alleviating their debt.