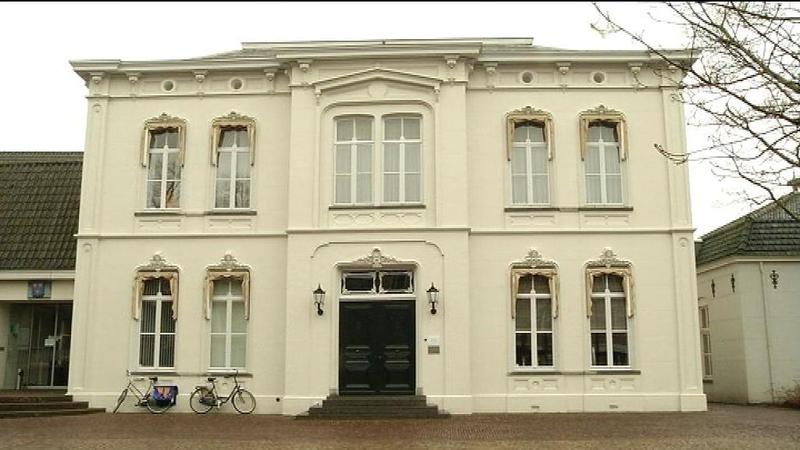 Geldrop has chosen Berry Link as the new mayor. During an extraordinary council meeting tonight he will be installed as the mayor of the municipality.

This of course includes the necessary ceremonial steps for the appointment of the mayor. Prior to that meeting, the Mayor elect will be greeted on the steps of the Hofdael by the Geldrop and Mierlo guilds with the Vendel Salute, and the oath of allegiance.

At half past eight tonight the special council meeting begins, along with the Commissioner of the King, Wim van de Donk who will install the new mayor.

People who want to congratulate the new mayor will have to wait until tomorrow for a public reception which begins at 16:00 hours.