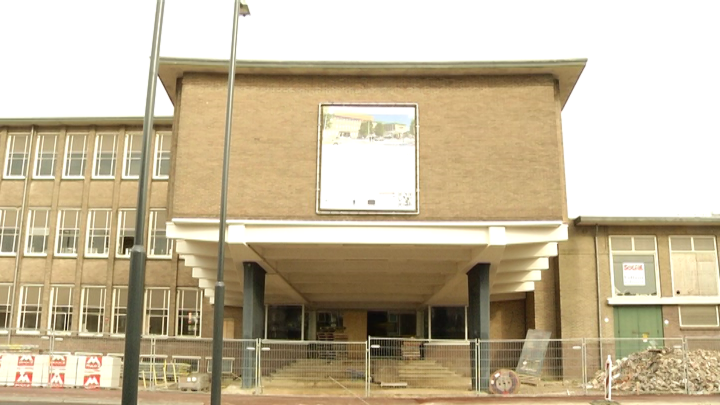 The most famous operas and ballets in the world can be seen live at the ex-Philips research laboratories, the Natlab in Eindhoven next season. Romeo and Juliet and The Nutcracker for example. Those can be seen even when the performances are not being played in Eindhoven.

London’s Royal Opera House is the place in England where this kind of performances are performed throughout the year. The Natlab is going to broadcast the London performances.

In total there are twelve shows of world class performances and you can see them in the Natlab. On Sundays and Tuesdays encore performances will be shown. These are the same opera and ballet, but not live performances.