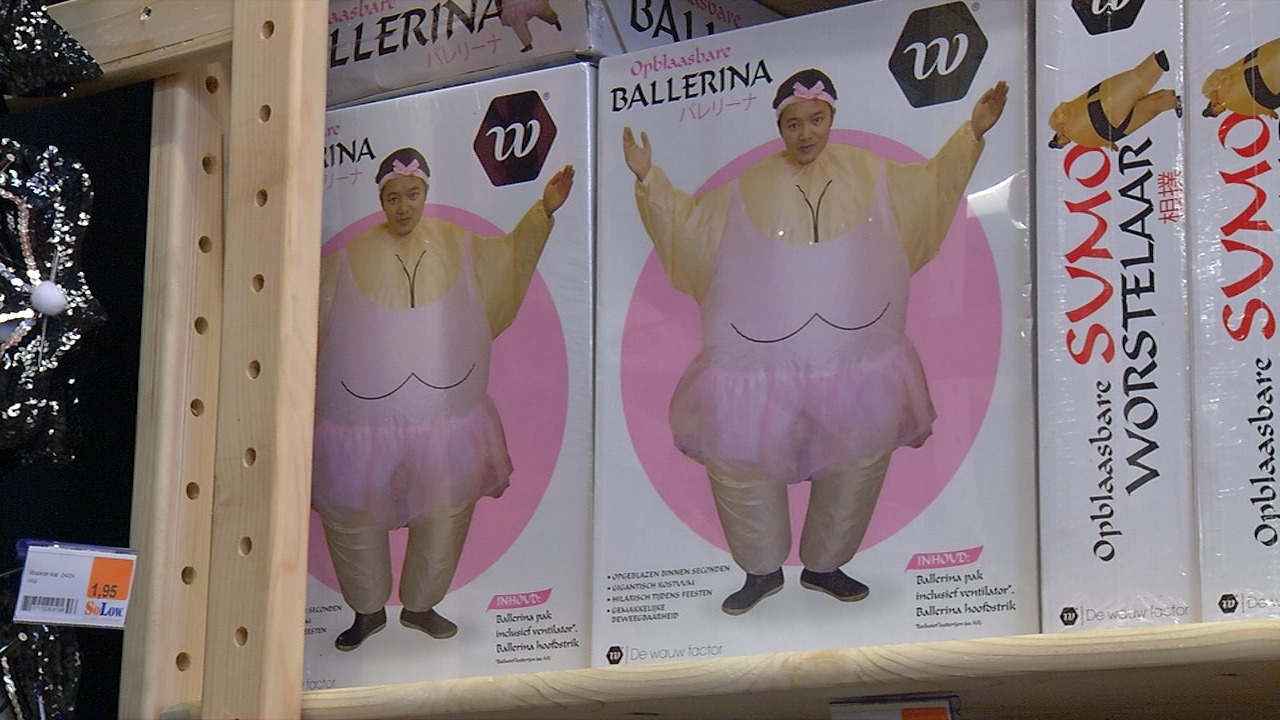 Good news for bargain hunters. Yesterday at Rechtestraat a new store called SoLow opened in Eindhoven, a shop full of useful and fun stuff. A mecca for impulse purchases. The range is a mix of what is on offer at Xenos, Blokker and the Action.

The formula was created in 2003. The first branch was established in Rotterdam. In subsequent years, several sites have been opened. Nationally more than 150 people are employed for the chain. Together with Eindhoven it now has 23 branches.