Home NEWS “He was a loner, but everyone knew him” 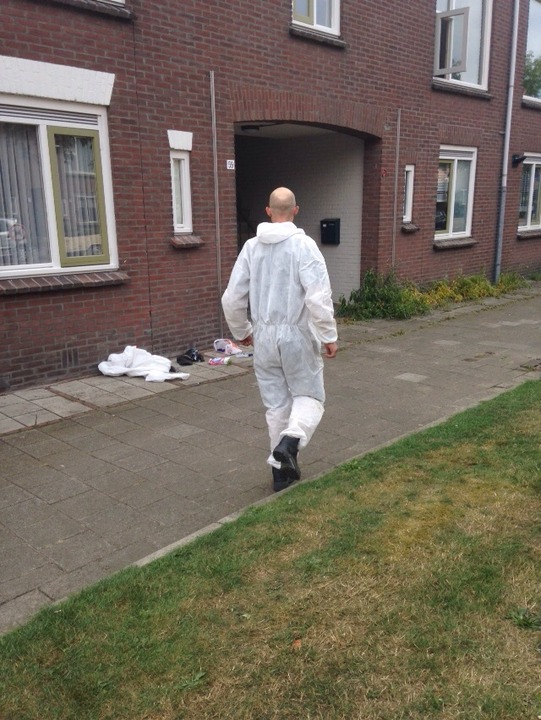 A man who kept to himself, still pretty much everyone in the neighbourhood knew who he was. Yesterday the house in the Gerlachstraat was cleaned out after the police had removed the body of a 72-year-old man who had lain there dead for three to four weeks without anyone noticing.

The 72-year-old man died of natural causes, according to the police. Neighbour Geert Koenen describes him as man with a big beard who always lugged shopping bags. The man hardly had any contact with the neighbourhood, "but everyone knew him by sight," according to Koenen.

Because the man died a natural death, no investigation shall be conducted by the police.