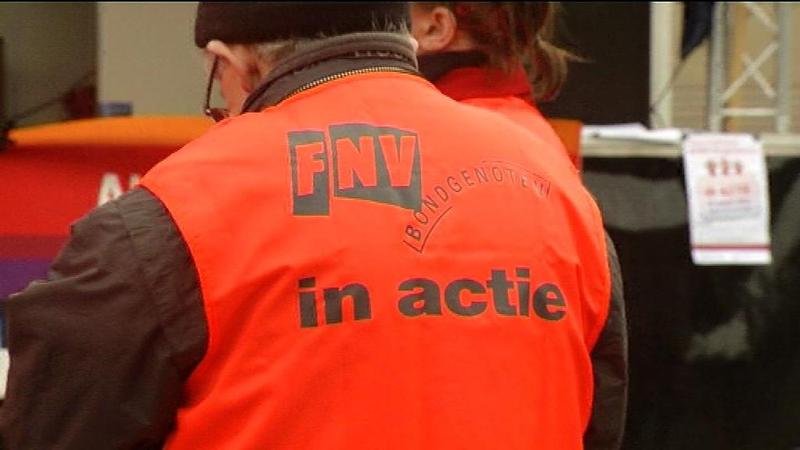 Labor union FNV will conduct its own research at distribution center UPS in Eindhoven, Eindhovens Dagblad reports. There would be major concerns about the air quality in the workspace for employees.

In the hall, where the trucks are loaded and unloaded with packages, the engines keep running. That creates a lot of exhaust fumes in the air. People also often work with, for example a t-shirt covering their mouths, FNV says in the newspaper.

The problem of polluted air exists over fifteen years, but is now finally taken serious, according to a member of the OR (works council) in the ED. FNV monitors until the problems are resolved.