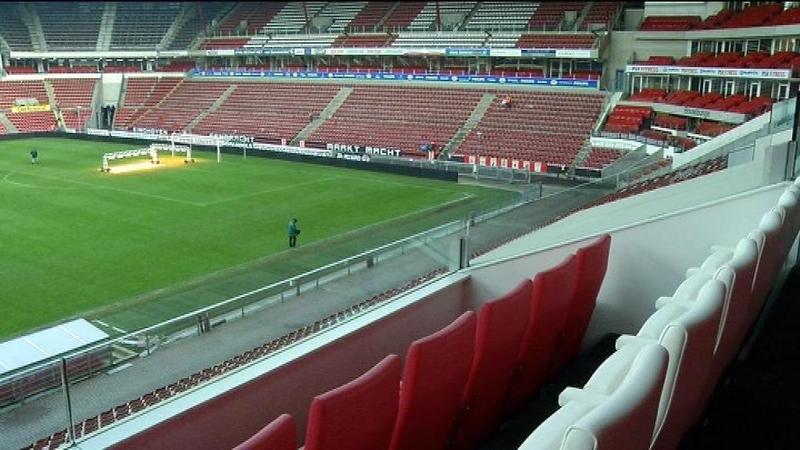 PSV is seeking shareholders. Three large companies should be able to get ten percent of the shares each. As reported by the Eindhovens Dagblad today.

The foundation PSV Football is now the sole owner of PSV, the club has never had shares in its history. So that is changing.

The issue of shares would yield PSV tens of millions of euros. That money is then used to invest for example in the stadium and the Herdgang. It will not be used in attracting new players.
And the companies who will be co-owner of PSV, will have no say about the strategic course of the club.

Which companies would want to buy the shares is not known. According to the newspaper, Philips will have the first opportunity to purchase a set of stocks, given the historic bond that exists between the club and the company.