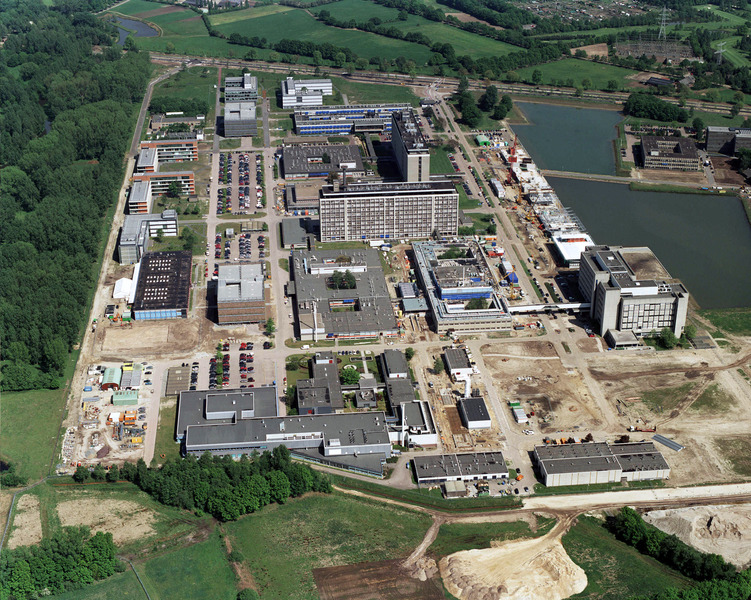 It is the ‘most sustainable & innovative’ data center in the Netherlands, according to KPN. Furthermore, according to KPN, company’s servers are at their safest, in that location. It seems that the municipality has shown interest, as well as the TU/e and the Summa College.

The data centre’s energy supply is 100 percent sustainable. Furthermore, the residual heat will be utilized as energy supply for the High Tech Campus.

Moreover, the building was designed according to the Cradle to Cradle Principle; meaning that all parts of the building can be reused.