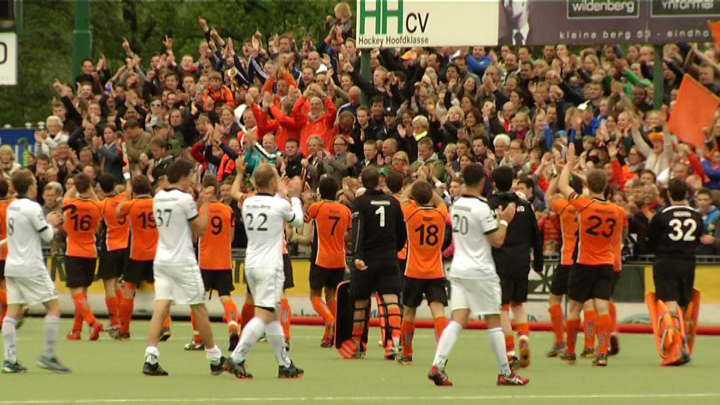 In the battle for bronze, the team of coach Max Caldas was too strong for Canada with a 6-0 win. Mink van der Weerden, Robert van der Horst and Constantijn Jonker scored, Billy Bakker and Robbert Kemperman also took their goals.

Oranje-Zwart however lost on Saturday in the Hockey World League in Germany. The world champion will play in the final against host Argentina.

The first three countries in Buenos Aires will get a ticket for the Olympic Games. There is also a 2016 ticket to the final round of the HWL end of this year in India.