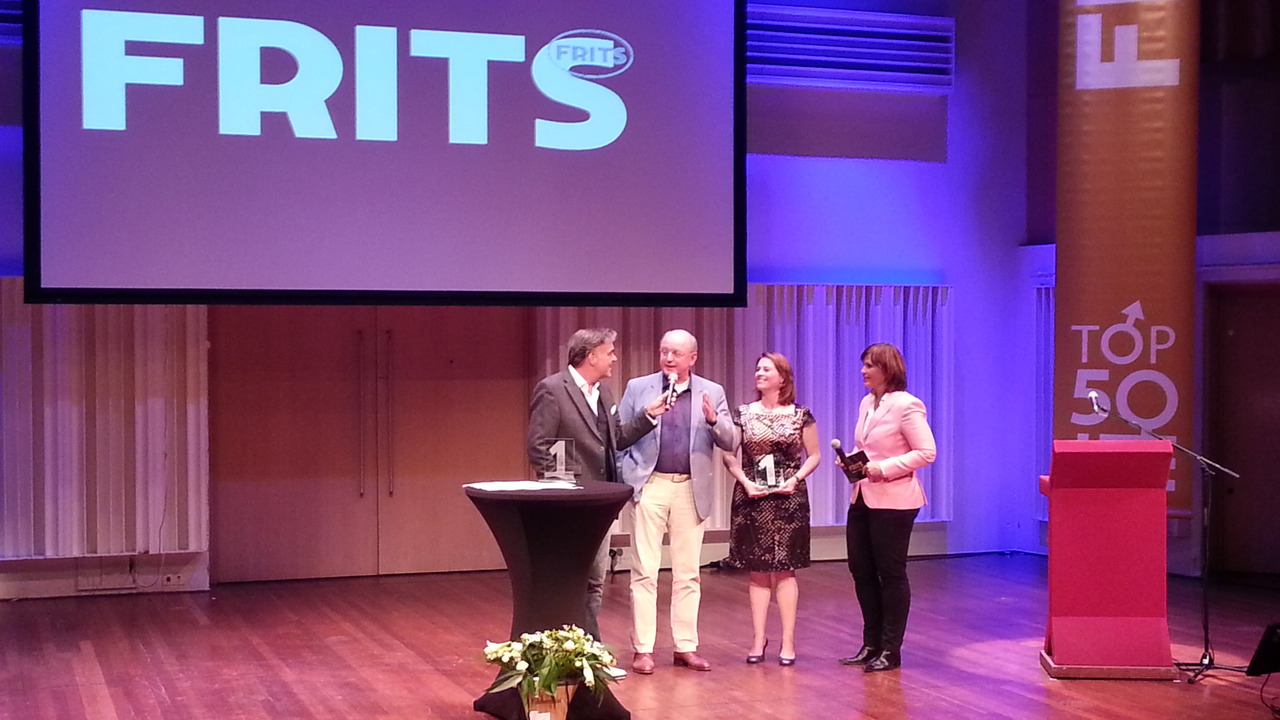 Entrepreneur Josette Dijkhuizen and the Chairman of the Board of TU/e were selected by the magazine Frits, as Top Woman and Top Man of Eindhoven of the year 2015.

The Eindhoven glossy magazine, announced the names last evening during the launch of the new ‘Frits’ in the Muziekgebouw (Music Building).

The publication of the Top 50 Eindhoven Top Women and Top Men of the Year has become a tradition and is an annual peak in the existence of FRITS.

"The FRITS Top 50 has grown in the six years it exists, to a prestigious event in the region. The lists increase in importance and gain more respect, each year", says Frits Editorial Manager, Hans Matheeuwsen.

According to Mr. Matheeuwsen, the biggest challenge for the magazine each year is to bring to light those who matter in Eindhoven and the surrounding area.

Places two and three of Top Woman of the Year were allocated to Brainport Director, Imke Carsouw and to Marianne Mignot, director of Mignot & De Block. For Top Man of the Year, the second place was allocated to PSV-coach, Phillip Cocu and the third place to Alderman, Staf Depla.

The evening came to a close with an exclusive dinner for the nominees prepared by Soenil Bahadoer, Chef of the two Michelin stars Restaurant in Nuenen, De Lindehof.