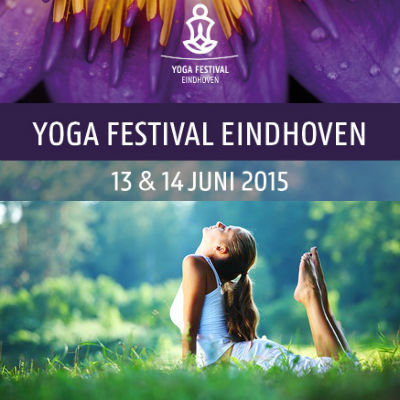 This weekend the first edition of the Yoga Festival takes place in Eindhoven. Several yoga workshops will be given in large tents. English classes are available.

The festival will feature more than 120 different workshops in a range of yoga styles. Not only traditional forms of yoga will be demonstrated, but for instance also aerial-yoga, in which traditional yoga stances are practiced using hammocks.

The Eindhoven chef André Amaro will be catering the event and there will be dancing under the stars on Saturday night, with DJ Lady Aïda.