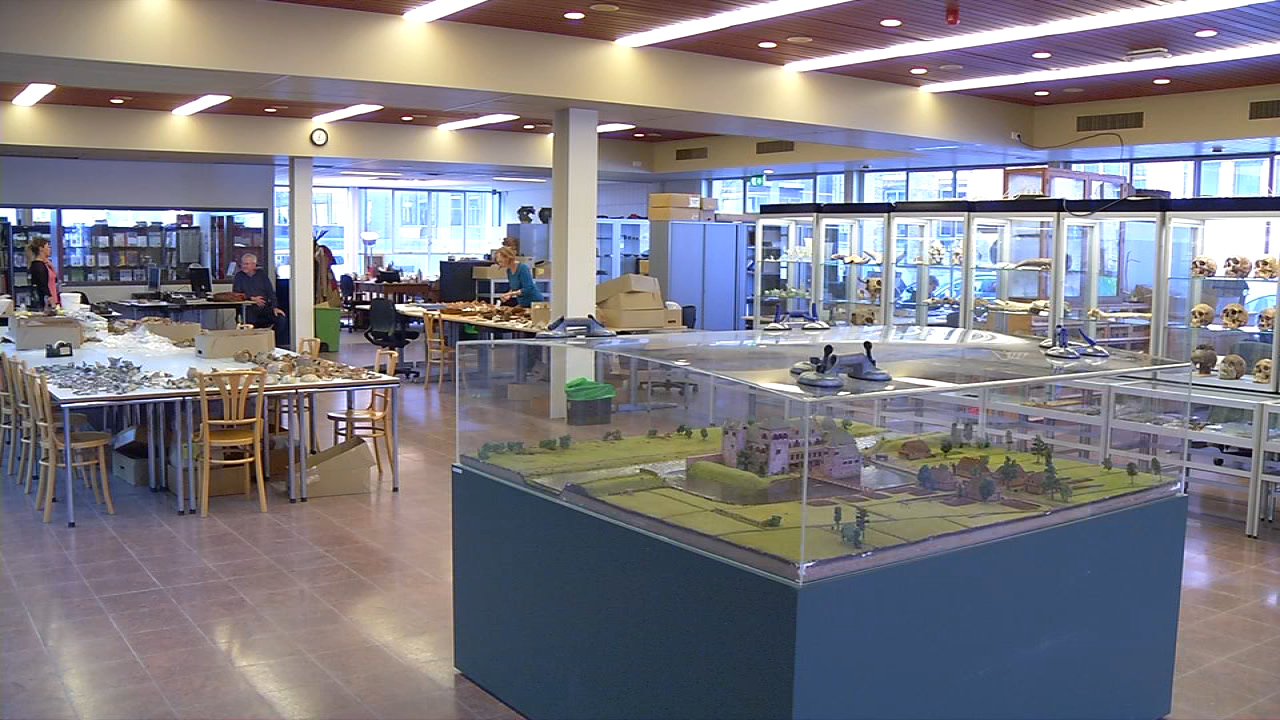 The new Heritage House in Eindhoven opened its first exhibition yesterday. The exhibition ‘The Eindhoven Galaxy’ tells the history of the dairy industry in the city.

Eindhoven has a long history of dairies, which eventually ends with the closure of the Campina factory at the Eindhoven canal. During the exhibition, amongst other things one can see the growth of the sector since 1900 and the impact of World War II on the milk industry.

The Heritage House on the NRE grounds is a common location for employees of Team Heritage/ Archaeology of the city of Eindhoven, the volunteers of Kempen and Peelland Archaeological Society and the Foundation in Eindhoven ‘in Beeld’ (image of Eindhoven).

They have a large workspace here for the investigation of archaeological material and there is space for exhibitions and guided tours on the history of Eindhoven.