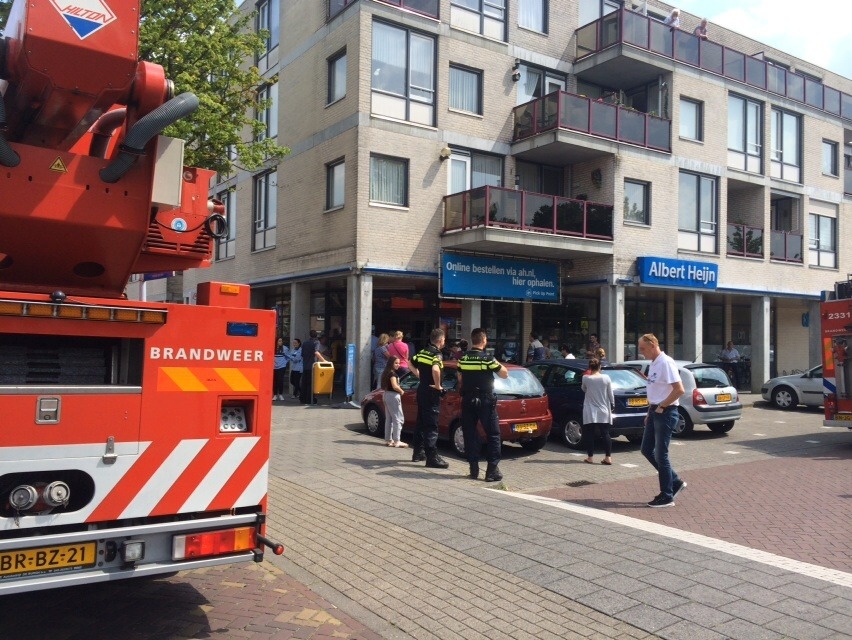 Albert Heijn supermarket in Peter Canisiuslaan in Stratum was evacuated for a short period at the end of the afternoon on Sunday. Apparently there was a small fire in the bakery section of the shopping centre.

Around three o’clock in the afternoon the entire shop was cleared. It was questioned whether the store would reopen the same day. The staff were also evacuated in time and were unhurt.

A lamp that burnt out was the cause. The firefighters brought the fire under control fairly quickly. There was a lot of smoke.