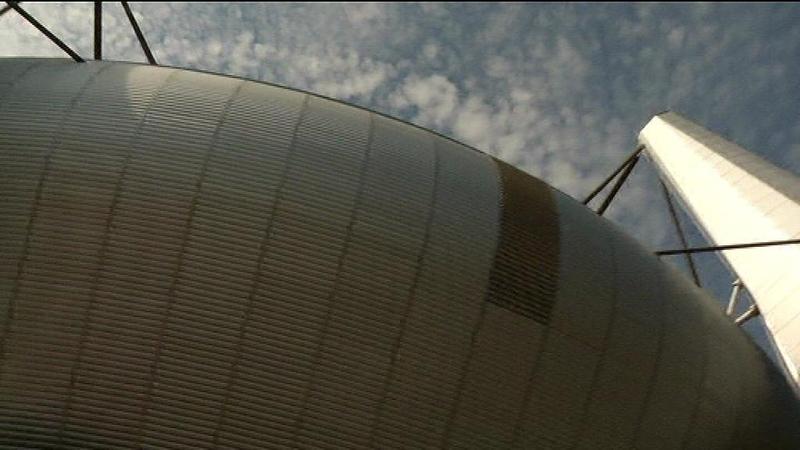 PSV Eindhoven has made it to (favourable) Pot 1 in the next season’s Champions League with seven national champion football teams.

In Pot 1 are the seven national champions from the strongest European leagues plus the club that wins the Champions League this year. Barcelona and Juventus have also become champions in their own country.

The draw for the first round of the Champions League is on 27 August.