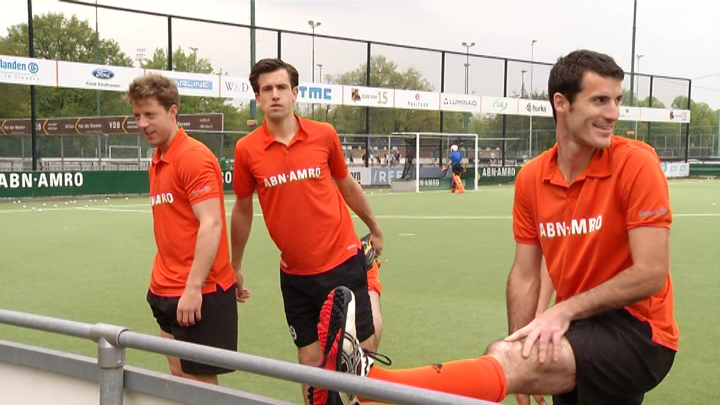 Oranje Zwart won for the third year in a row a ticket to the finals of the national championship. The Eindhoven hockey club won the deciding game on their own field, a 4-1 win against Amsterdam.

The Amsterdam Hockey Team took the lead in the first half of the game with Micro Pruyser making the first goal. But right before the break, Eindhoven Bob de Voogd brought in a goal for his team.

The second half of the game was for Oranje Zwart. The club made three more goals. De Voogd, Van der Weerden and Rashid were the players that sealed the win.

Through this result, Michel van den Heuvel’s team takes on the final battle against Kampong, on Sunday.

The Eindhoven team has not yet secured their place in the final of the playoffs though.