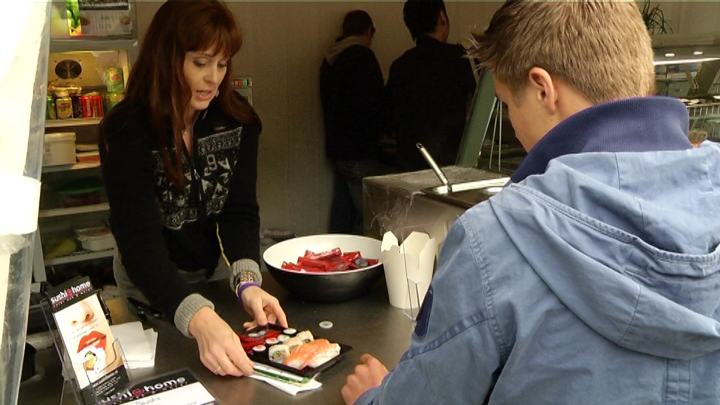 Big crowds on Whitsunday at ‘Eindhoven Culinair’. The summer weather was responsible for full tables at representations of the various restaurants.

Here and there the waiting times were quite long even and some people were complaining because it took too long before the food appeared on the table. But otherwise there were only positive sounds and impressions. There were for example guests from Belgium who came to the Eindhoven culinary festival for the fifth consecutive year. For the atmosphere, conviviality and of course the food.

Eindhoven Culinair is an annual event in the ‘stadswandelpark’. About 20,000 visitors came to enjoy the culinary treats.