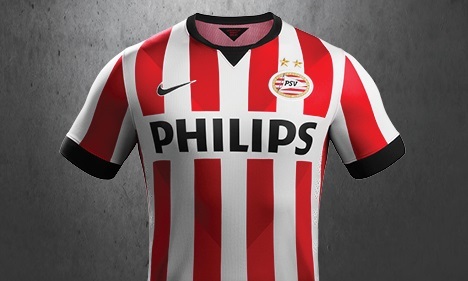 From the end of next season ‘Philips’ will not be seen on the football shirts of PSV anymore.

Since shirt sponsorship consists in professional football, the name of the Eindhoven electronics group has been on the shirt of PSV. It would be the longest sponsor relationship in the world. Philips also founded the club in 1913.

It is a joint decision of the company and the club. Philips remains a major funder, but would spend less money on sponsorship in the coming years.

From now PSV will start looking for another shirt sponsor.