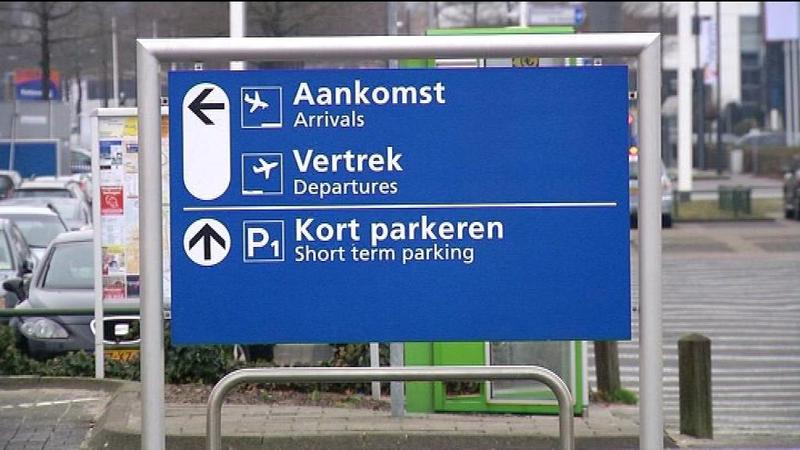 A man from Breda was arrested Saturday morning at Eindhoven Airport after a false bomb threat. The 27-year-old man from Breda had said he had a bomb in his bag.

The man from Breda was fined 750 euros for making a false bomb threat and causing nuisance. Afterwards he was allowed to continue his journey.