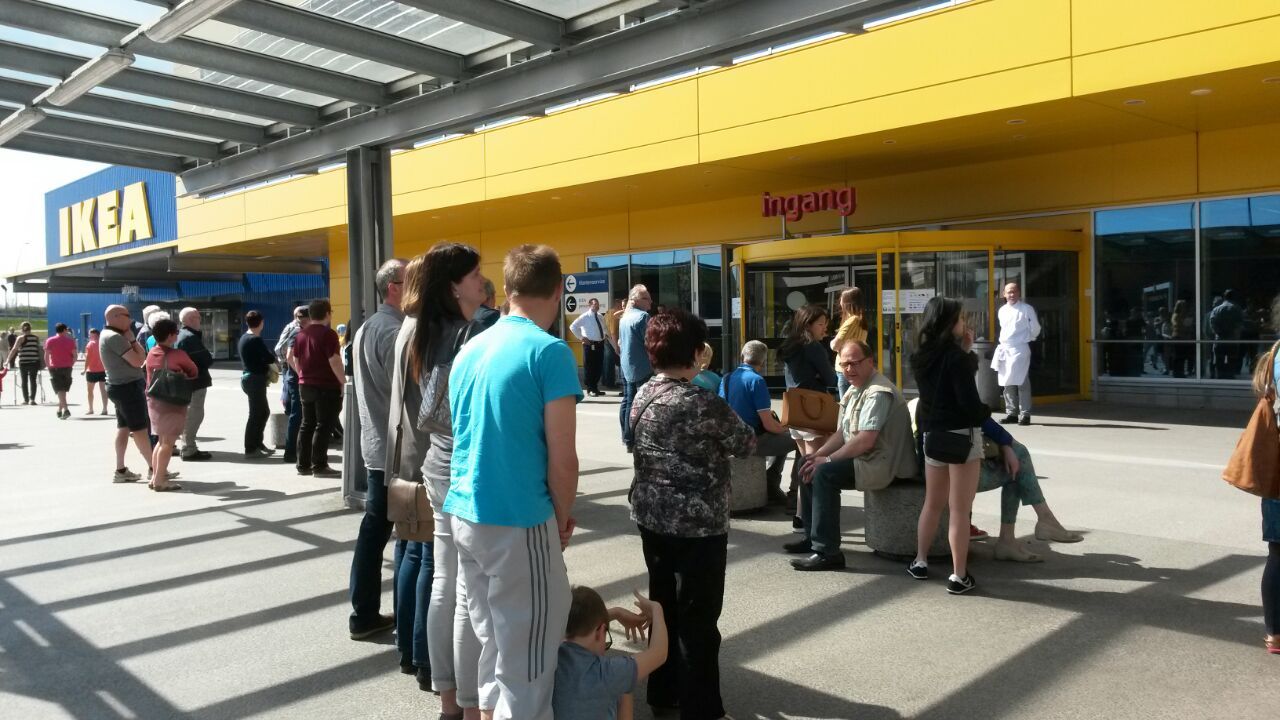 IKEA, at industrial estate Ekkersrijt, was evacuated this afternoon after an alarm had gone off. Staff and shoppers had to leave the building.

Eventually, nothing much seemed to be the matter, according to Omroep Brabant (Brabant News). The alarm had probably sounded as the result of a technical problem. Nevertheless, the fire department arrived on the spot and searched the building.

Afterwards, around half past twelve, first the employees and later the customers were allowed back inside.