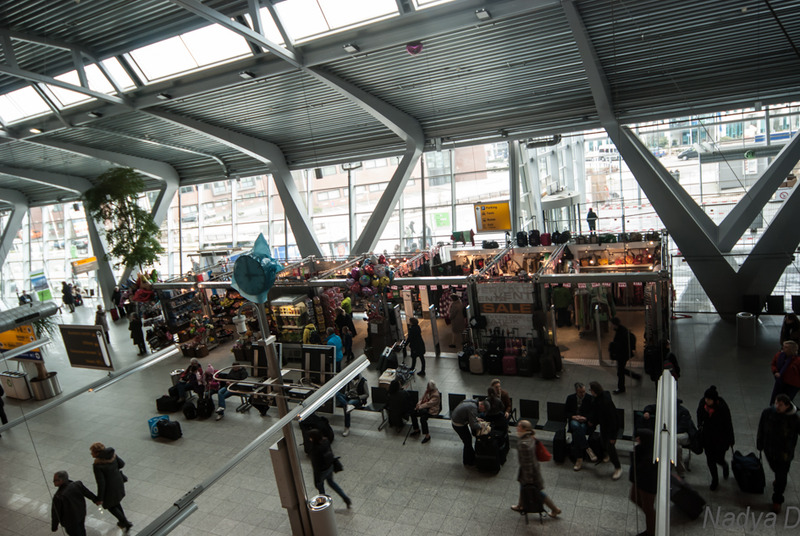 The growth of Eindhoven Airport has caught the attention of the labour party (PvdA) in the House of Representatives (‘Tweede Kamer’).

Because of the provincial elections a delegation came to talk to the parties about the pros and cons of increasing the number of flights after 23:00hrs. PvdA Eindhoven is in favour of the growth of the airport, but also the quality of life is important for the party.

The delegation has talked to BOW, residents association Welschap. Local residents are against increasing the number of night flights because their sleep is disturbed.

Henk Leenders, spokesman Aviation of the labour party, hopes that parties can come to a compromise together. ‘I would find it disappointing if the airport, the municipalities and the local residents can’t work it out at the negotiation table,’ he says.