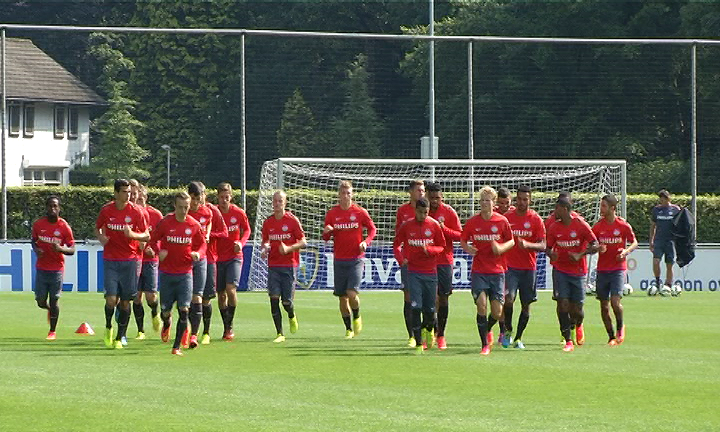 After the 2-1 win against FC Groningen, Eindhoven PSV is assured to participate in the Europe League.

With Sunday’s win against FC Groningen, PSV has secured their position to join the Europe League. The team joins the League for the 42nd time. Only FC Barcelona and Anderlecht have more often participated in this championship.

PSV had to make up something in Sunday’s match. The three previous games were a win by FC Groningen, but the team shifted to a meagre win yesterday.

The game started with a goal by team captain Georginio Wijnaldum within the first ten minutes.
De Jong attempted to hit another goal at 27 minutes but missed the penalty (not the first time this season).
A rebound point by Memphis Depay was not considered by referee Higler.

It seemed that Groningen regained confidence and just before the break Eric Botteghin managed to make a left corner kick.

Nevertheless, after halftime, to break the tie, Nicolas Isimat scored the winning goal.