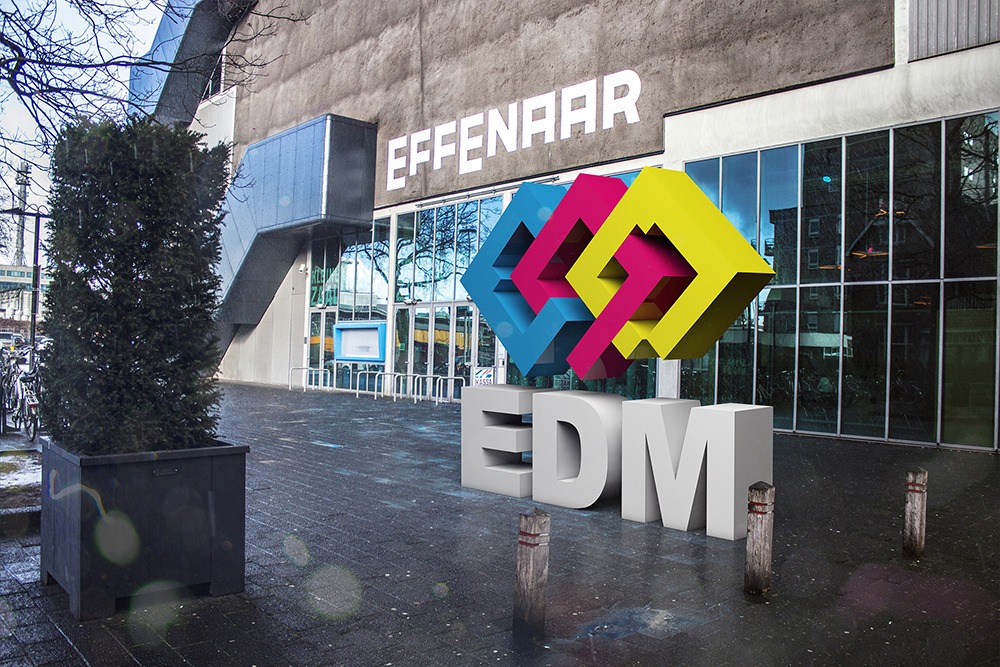 The second edition of Eindhoven Dance Motion has attracted approximately 8,000 visitors, last weekend. This is substantially more than the year before, whereby approximately 5,000 people visited the dance party.

There were quite a lot of activities; in total, 26 events were organized, spread over 19 locations in the city. Many of the events were aimed at youngsters.

On Thursday, one could listen to many upcoming talents; such as young DJ’s performing for the first time on stage. Workshops took place on Saturday, whereby one could learn the tricks of the trade.