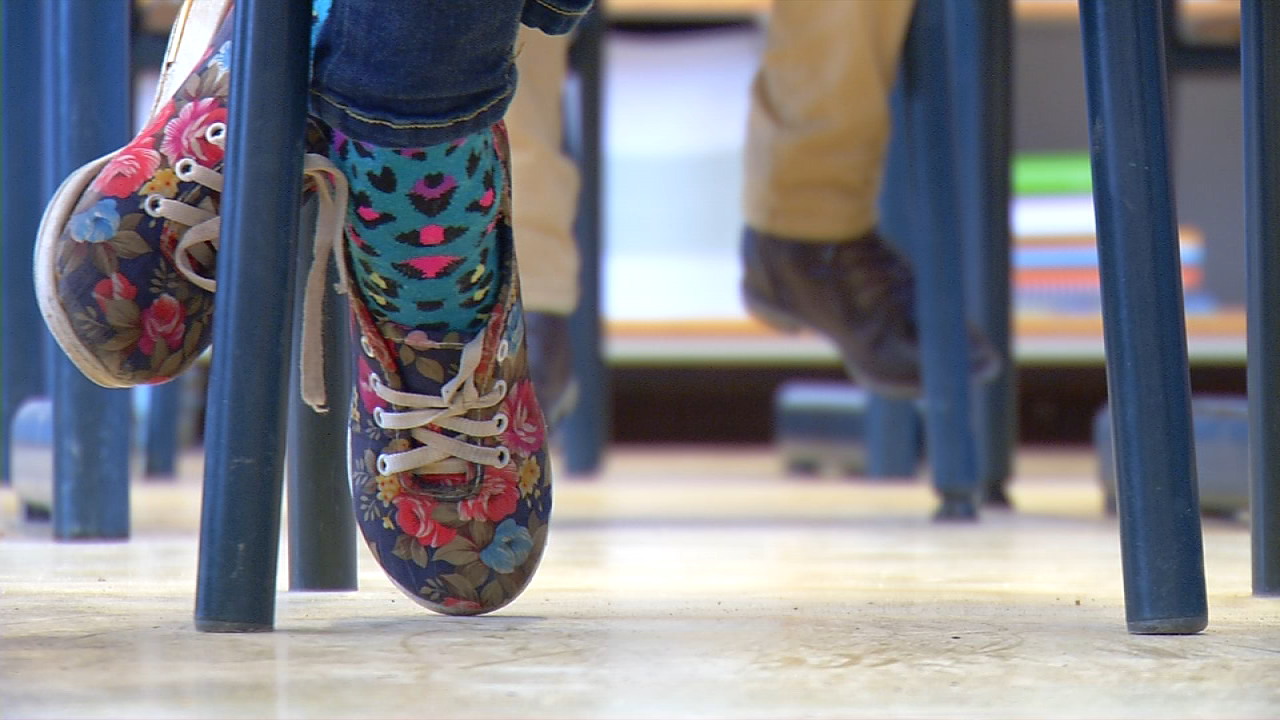 Students of Sondervick College along with other primary schools in Veldhoven broke the world record ‘Most people singing in a round’, last Thursday. With this achievement they will get into the Guinness Book of Records.

At Meiveld the song ‘Heal the World’ by Michael Jackson, was massively sung by all participants. The previous record was with 1967 participants, so this record was more than surpassed.

Ot Ottenheim, organizer of the record, is pleased with the result. The 3005 participants were not only students, but also parents and local residents. "I have even seen former students, whom I did not expect", says the organizer.