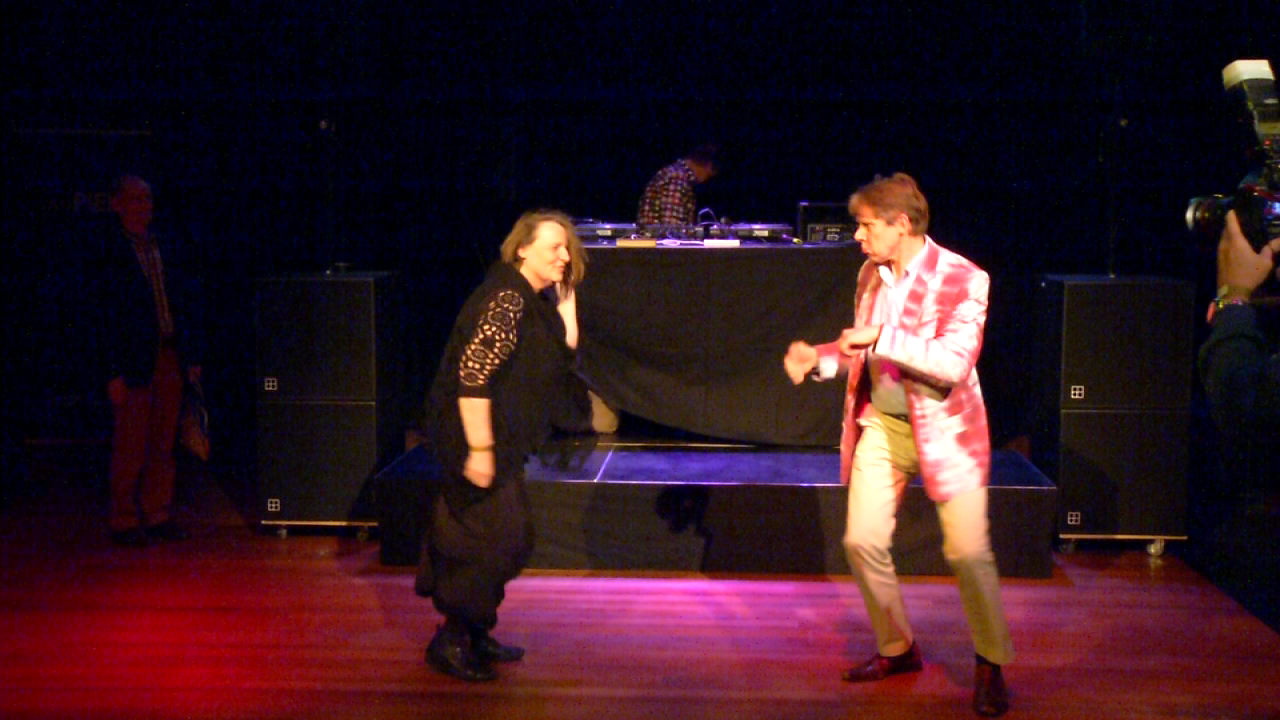 Some 180 people came to last night’s first Eindhoven Boekenbal (book gala). This according to the organization. It was organized in the Natlab last night.

The book gala was an initiative of the Natlab and bookstore Van Piere. It corresponds to the literary evenings, so called Boekie Nights, organized by Wim Daniels (famous Brabant literary personality). He also was the one to open the ball, together with Alderman Schreurs. And they did it with a real opening dance.

Whether the first Eindhoven Boekenbal will also get a sequel next year, the organization will see.