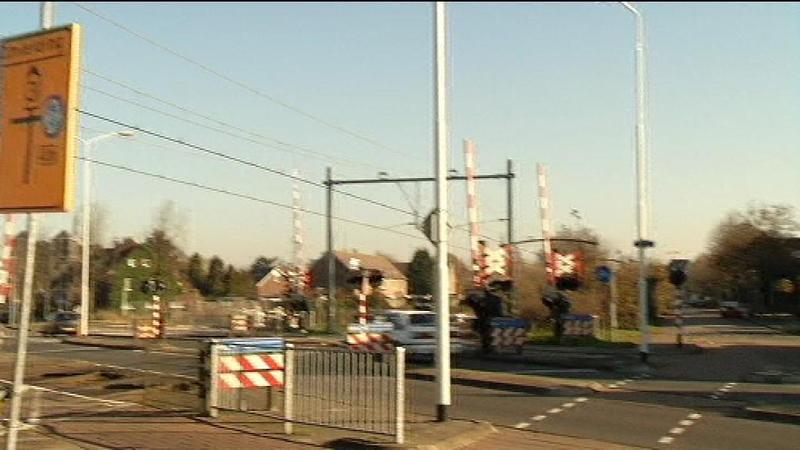 Apparently, additional freight trains, traveling towards the German Ruhrgebied, have been riding through Brabant cities, since the end of April last year. These trains run day and night and some of them carry chemical materials. Residents living close to the railway tracks, in the areas of Tongelre and Hofstraat, have also expressed their concerns.

The senior citizens political party, the ‘Ouderen Appèl’, would also like to know whether Eindhoven is prepared for a train disaster involving trains carrying hazardous material. They therefore, call upon the mayor and the aldermen to take immediate action on this matter.

The Eindhoven supervisory board is expected to react within six weeks.