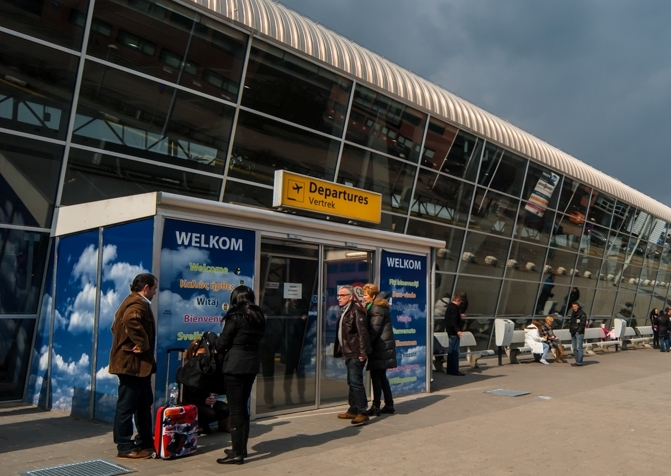 At Eindhoven Airport State Police (‘Marechaussee’) arrested a Bulgarian with fifteen stolen phones in his pocket. The smartphones were taken away from the luggage of passengers this weekend.

The man was about to leave for Bulgaria, when security staff discovered the loot. Twelve owners received their phones back again, after they had filed complaints at the police.

The suspect is at large. He is shortly to appear in court.