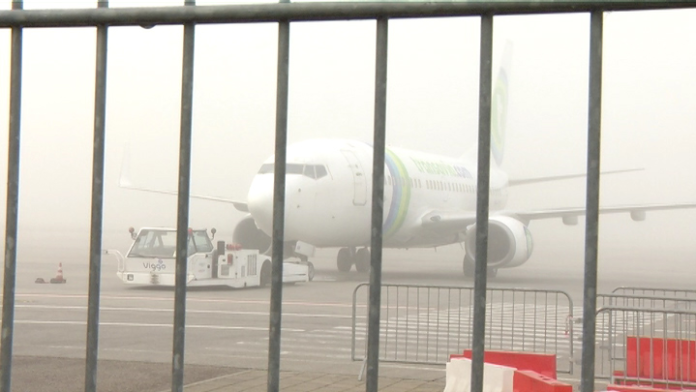 The fog has caused severe delays at Eindhoven Airport this morning. No planes could land or depart. Some flights had to wait before being allowed to land. Another flight had been diverted to Weeze airport in Germany.

Flights to Malta, Dublin and Barcalona were ready to leave but could not take off. According to the website of Eindhoven Airport a number of incoming flights have now been given a time for landing.

How long delays will last can be seen on the website of Eindhoven Airport.