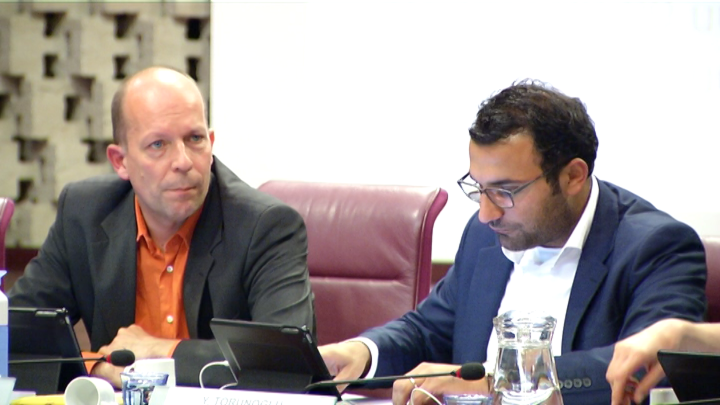 VVD (liberal democrats) Eindhoven wants to better understand the cost of the Chinese pavilion in the city. The party also wants more clarity on the future use of it.

The opposition party is pulling the sleeves of the Mayor and Municipal Executive (College van burgemeester en wethouders) for the third time. Joost de Jong, Commission member of the VVD Eindhoven, calls the earlier response brief. Therefore, he asks the Executive Board for some insight.

The Pavilion is a gift of Chinese sister city Nanjing due to the 20th anniversary of the city ties and comes to Eindhoven in 2015. According to the VVD much remains unclear, as for example the possible building costs and why they chose Strijp-S. The party would also like to know for what purpose the building is going to be used.

The Executive aims to set up the Chinese pavilion in nine months’ time.

Commission member Joost de Jong is not the only one with criticism. Previously VVD Councillor Hans Rozendaal, said that the local government is ill-informed about the Chinese pavilion.