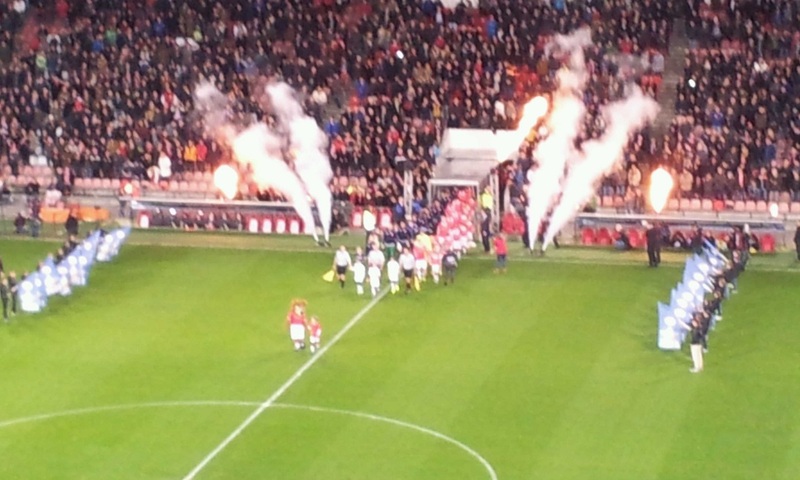 PSV may be the fastest Premier League (‘Eredivisie’) championship title-holder. They could reach this position on April 4.

PSV now has a 14-point lead ahead of Ajax after 24 games. Memphis Depay with 15 goals and Luuk de Jong with 14 goals, both from PSV, are current the top scorers in the ‘Eredivisie’.