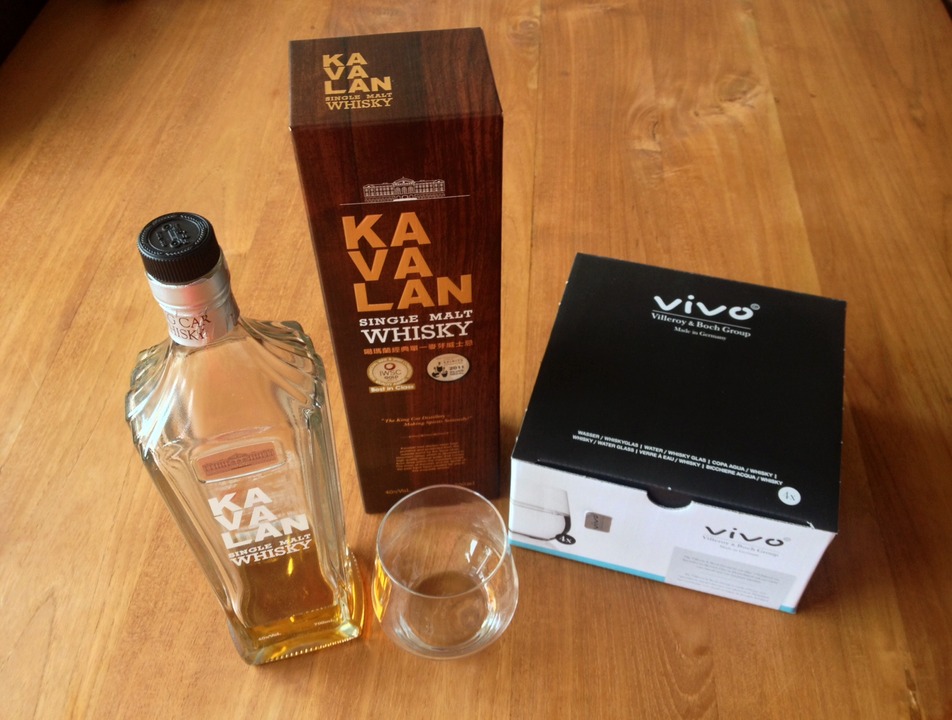 I was told that everybody was drinking watered down beer during ‘Carnaval’. The purpose was to prolong the process of getting tipsy and boost more business. As the designated driver this year, it sounded like nothing but a fair game when I checked my coke and orange juice.

All drinks were served in plastic cups during Carnaval. I still remember finding my red wine in a cheap plastic cup last year; the wine somehow looked undrinkable. That’s exactly why we need those quality glasses to exist. Thinking of this, I am very content with our new collection – ‘kristallen glazen van AH’ (crystal glasses from Albert Heijn).

We spent the last few months getting as many ‘kristalzegels’ (crystal glasses stamps) as possible. For every ten Euros you spend, you get one stamp. With 40 stamps plus 2.99 Euros, you get a set of four nice wine/water glasses. I could almost hear my half-Dutch soul singing, "If this is not a good bargain, what is then, babe?"

The day we got red wine glasses and whisky glasses, my husband took out the Taiwanese Kavalan whisky from the storage room.

Kavalan is a premium whisky from Taiwan; it came top in a blind taste test organized to mark Scotland’s annual Burn’s Night festivities in 2010. This must have sent shockwaves through the exclusive and conservative whisky world.

"Look at this beauty!" He took his time to observe the golden brown colour and slowly had a sip, "Mmm, very good whisky. I just luuuv it."
Out of blue, a brilliant idea was inspired by this excellent liquid. "This could be our secret password when we feel like some romantic moment! We simply say, let’s have a glass of whisky tonight," I proposed.
"Come on!" Okay, he didn’t appreciate me being creative and thought I had watched too many movies.

A few days after that, I got a text message from hubby in the afternoon, "Let’s have a glass of whisky tonight." Without thinking, I replied, "Feel free, but I would prefer red." Clearly, he attempted to put his influence on me, "No, A Glass of Whisky!" I wanted him to understand that he didn’t marry an obedient woman. "I am going for red," I delivered my message with a strong will-power.
No more messages came back. Very good! Half an hour after that, an exclamation mark hit my brain. Oh… THAT Whisky! Did I just kill the potential romantic moment later that evening? Yes, I did.

A woman is definitely the muse to her man. I am surely romantic, but am indeed also forgetful.

Here is another romantic scene in my daily life. In the meet-up group I host, "Ni hao, a door to Chinese Language & Culture", I became friends with people who are interested in knowing my native language and culture. A few guys joined this group because they got motivated by their Chinese/Taiwanese girlfriends!

They all managed to say "I love you" in Chinese in the first hour; and felt excited because they could use it after the lesson. Could I call myself a professional language and love instructor? I do think I deserve some credit.

In our last lesson, I introduced the traditions of Chinese New Year. It officially began on February 19th this year. I always find it amusing to hear all kinds of confusion westerners have when it comes to Chinese culture and customs. This time, too. Western media have a hard time identifying what exactly to call the ‘horned’ animal associated with the year, "Is the coming Chinese new year the year of sheep, goat, or ram?" It should be goat if you look at the origin of the character.
Some questions definitely made me ponder. One example, where were fortune cookies invented, China or the US? I didn’t know it first appeared in China Town in California until I googled it. The baking process is the coolest part. It was semi-manual in the beginning. When the dough was taking its shape, the bakers would quickly put a fortune note in the middle and use chopsticks to fold them into the familiar shape before they cooled. This could be called real art!

Last Christmas we got a lot of chocolate and two fortune cookies. The cookies delivered some very intriguing messages: "The best time of your life has not yet been lived" and "Prepare for a sudden needed and happy change in plans". This sounds just as fun as Carnival. Whatever is coming, I think we are ready.