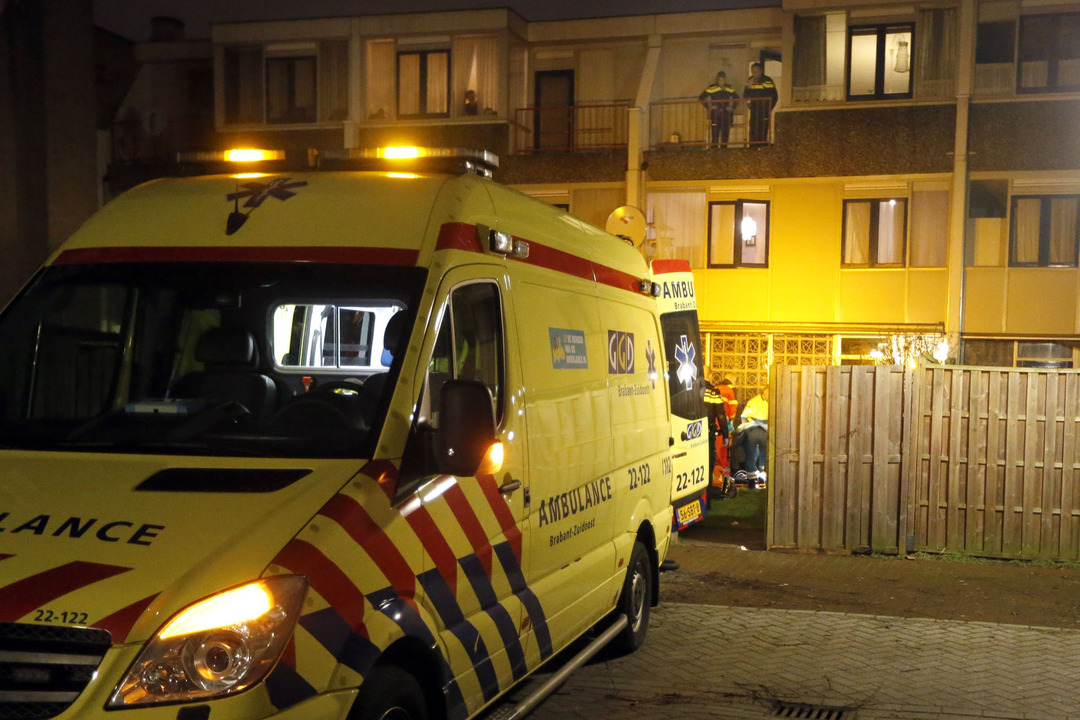 A man was seriously injured last night at an apartment complex on the Goudestein in Eindhoven. What exactly happened is not clear: a resident of a house on the ground floor heard a thump in her garden and when she took a look she found the victim.

The man was in severe pain and was not approachable. A trauma helicopter was called to assist and he was rushed to the hospital by ambulance.

Forensic investigation launched an investigation to find out what exactly happened. According to local residents, the man had already tried before to reach his house on the second floor by climbing up via the façade, when he had forgotten his keys. But it is not sure whether that happened last night.