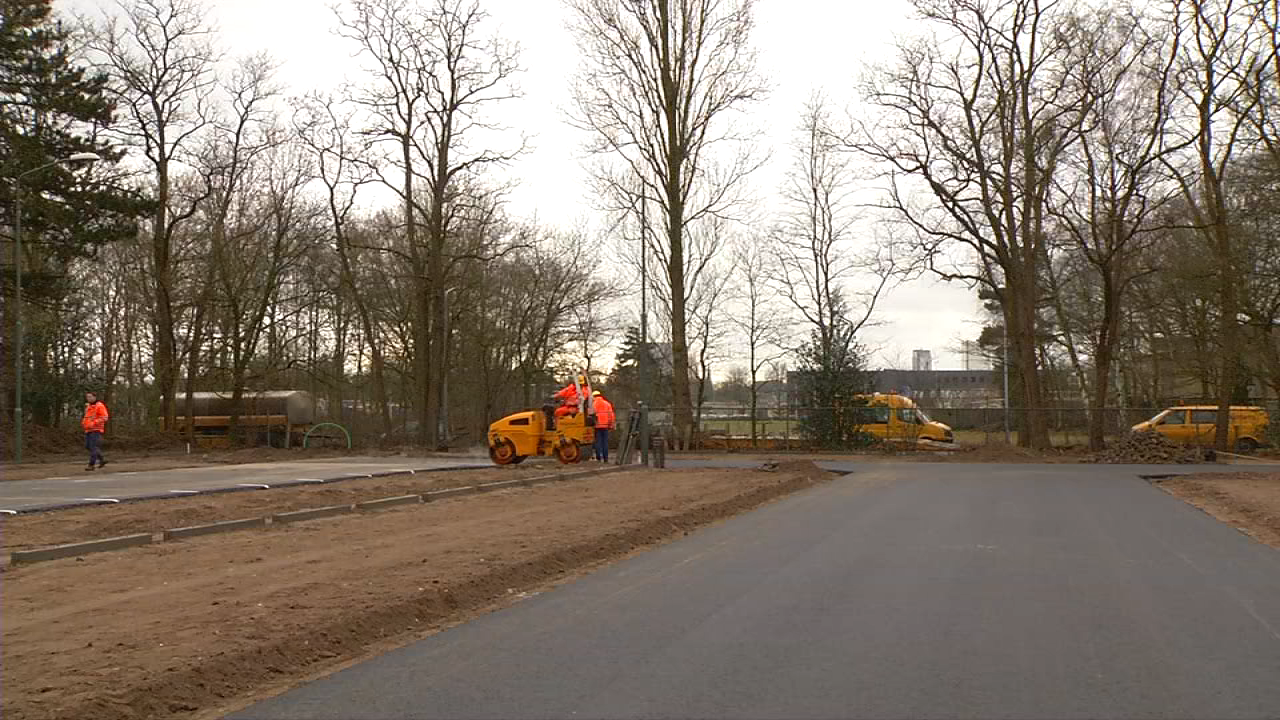 The TU/e has after all been guilty of illegal ‘boomkap’ or felling. The trees were removed for the construction of the new parking lot at the Eindhoven university on the Celebslaan.

According to the alderman of Traffic and Transportation, Jannie Visscher, it appeared that a large tree had been cut down for the parking lot. This was reported by the municipal guard for trees, who had visited the site before and during construction.

At present it is unclear whether there are more trees that have been cut without permission. If that is the case, there needs to be a serious discussion according to Visscher. The Alderman promises to start a discussion on the issue soon with the Executive Board of the TU/e.

This was in response to a demand and questions raised by the Groen Links (green left) party. The coalition party wanted to clarify whether the felling of trees is permitted at that location. Last year, a logging permit was stopped.

The TU/e is surprised at the fuss according to a response in the university magazine Cursor. According to Véronique Marks of the University’s Housing Service, the TU/e has complied with the rules.

Now that it appears that TU/e has been illegally felling trees, according Councillor Thijs of the ‘Groen Links’ party, he thinks that the Municipal Executive should impose some sanctions.

Joop van Hout, Chairman of ‘meeting point green’ (‘Trefpunt Groen’) is also not happy. According to him, they had a positive collaboration with TU/e but the partnership hasn’t delivered according to expectation in the light of the current events.