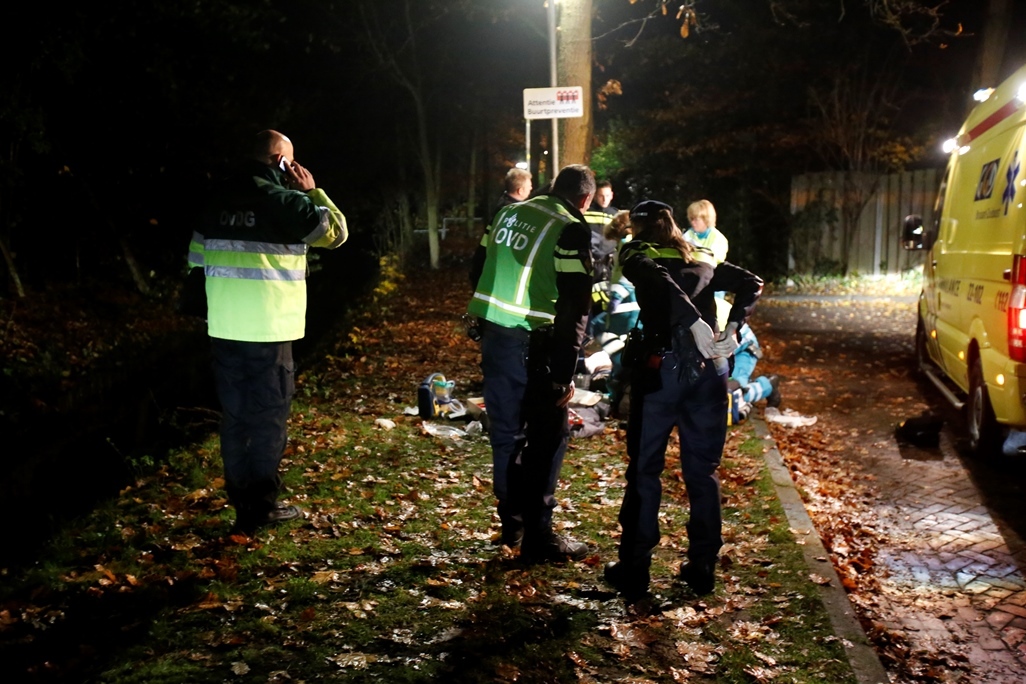 Last night, a woman was found in the water in Veldhoven. She died this morning.

Bystanders found the woman around 23.30 Hrs near Genderpad. They had heard dogs barking and searched the area, when they discovered the victim. They pulled the woman out of the water and started CPR right away. The victim was then taken to hospital, where she passed away later on, the police reported.

The identity of the woman and the reason why she had fallen into the water are still unknown. The police started an investigation. According to a spokesperson it could be an accident or the woman feeling unwell.