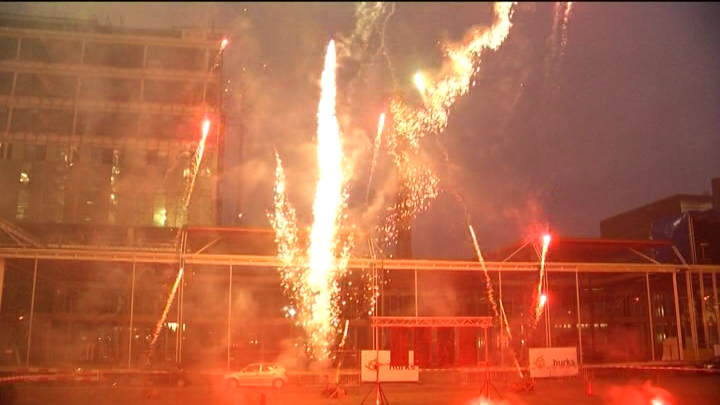 GroenLinks, the Eindhoven Green Party, would like to have areas in Eindhoven where fireworks are forbidden during the New Year’s Eve events. According to the party, the firework-free areas should be around hospitals, animal shelters, the GGzE (mental institutions) and old people homes.

The municipality has already advised earlier that there will be no firework-free zones in Eindhoven on New Year’s eve. However, the mayor’s reaction to yet an earlier similar query by the LPF Party in 2013 was: "It is forbidden all over Eindhoven to use fireworks if they can cause danger, damage or inconvenience".

GroenLinks would like to know now whether the municipality is going to be more precise in defining: "…if they can cause danger, damage or inconvenience". This issue will be put forward by the party to the city council this evening.