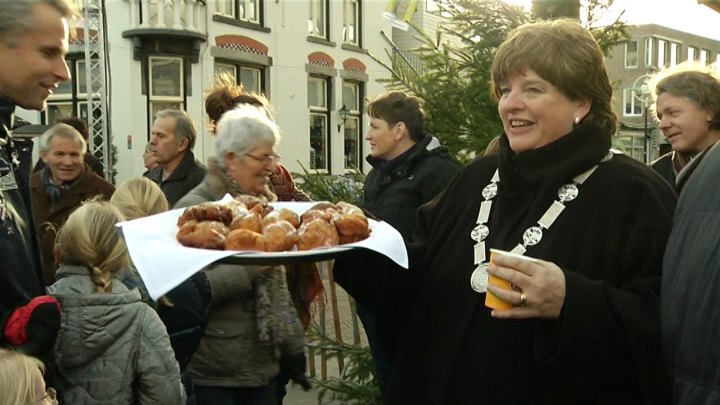 The Geldrop-Mierlo municipality will bid farewell to Mayor Rianne Donders, during a special council meeting on Friday, 9 January. Immediately thereafter, residents of Geldrop and Mierlo can say goodbye to the mayor, during a reception which will take place in Hofdael, the social cultural centre in Geldrop.

It was made public that Mrs. Donders will be swopping Brabant (Geldrop and Mierlo) for Limburg (Roermond), last October. She will be sworn in as mayor on 30 January. Her successor in Geldrop-Mierlo is yet unknown.

Mrs. Donders will be succeeding Acting Mayor, Mr. Peter Cammaert, in Roermond. He has been Roermond’s acting mayor for the last two years, following Mayor Henk van Beers’s retirement at the beginning of 2013.