Home NEWS Many broken bones due to slippery roads 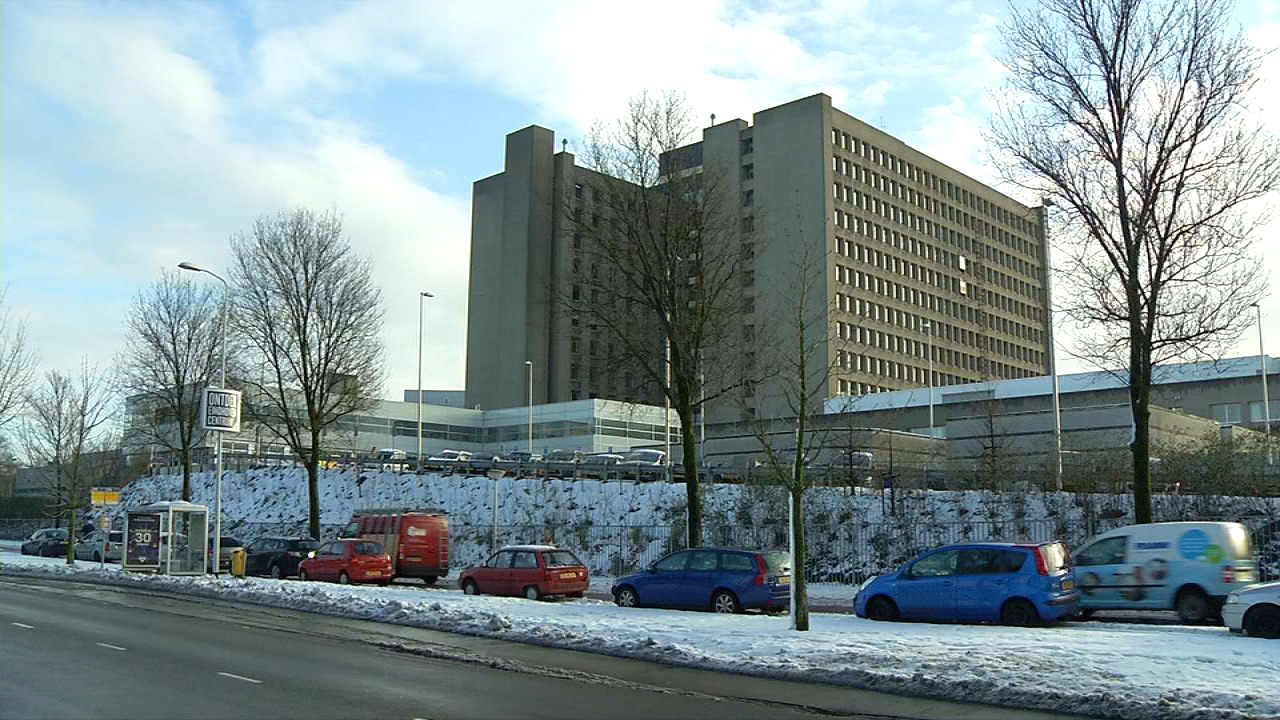 Fifty bone fractures were treated at the Eindhoven Catharina Hospital in the past few days, which is twice as many as normal. The reason for this: icy roads and bicycle lanes.

According to a hospital spokesperson most patients checked in yesterday. The Catharina staff had to apply no less than 27 plaster casts.

Most patients suffered broken wrists or collar bones. "People try to catch themselves when they fall and often break a wrist doing so." Broken ankles and hips were also quite common.