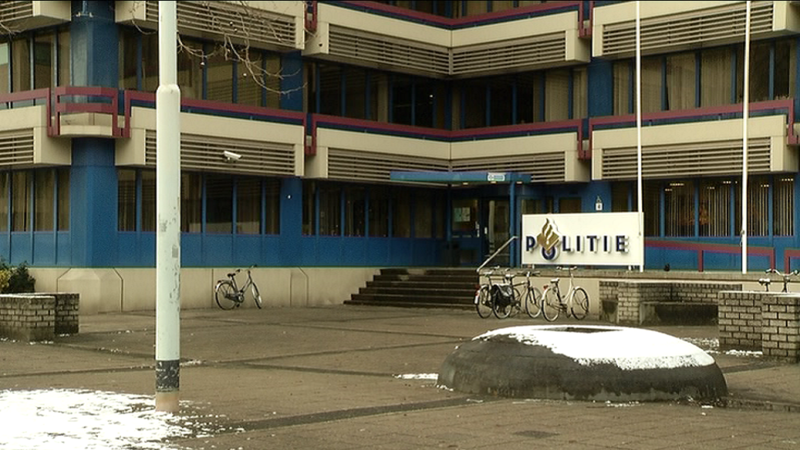 Police have arrested a resident of Eindhoven suspected of possession of large quantities of hard drugs and the laundering of money he earned by trafficking those drugs.

On Monday afternoon, the police raided the shed of the suspect. The police had received information that the man would deal drugs. After investigation, the police suspected that the drugs would be hidden in the shed.

It turned out to be the case: four kilos of cocaine and also kilos of other hard drugs were found. In addition, three firearms with ammunition and a stolen motorcycle were found.

That was enough reason to search the house of the man. There money, communications equipment and various documents were seized. The suspect was arrested. He will be brought before the magistrate tomorrow.