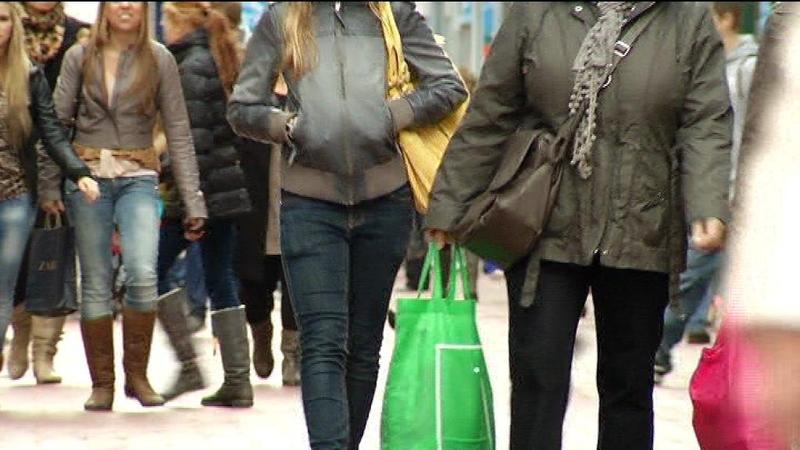 Eindhoven should set an example by banning free plastic bags from stores.

This according to the Eindhoven council groups, PvdA (Labour Party) and GroenLinks (Green Party). They are going to put forward a motion on this issue at the city council meeting this evening. Supermarkets in Eindhoven no longer hand out free plastic bags. Therefore, the council members Hafid Bouteibi, PvdA (Labour Party) and Tom van den Nieuwenhuijzen, GroenLinks (Green Party) would like all Eindhoven stores to follow the example set by the Eindhoven supermarkets.

The council members call on the Executive Board to start dialogues with businesses on this issue. According to van den Nieuwehuizen and Bouteibi, a competition should take place among consumers in order to stimulate them to come up with an alternative to the plastic bags.

The council members hope that the plastic bags will have disappeared from the Eindhoven stores by 2016.