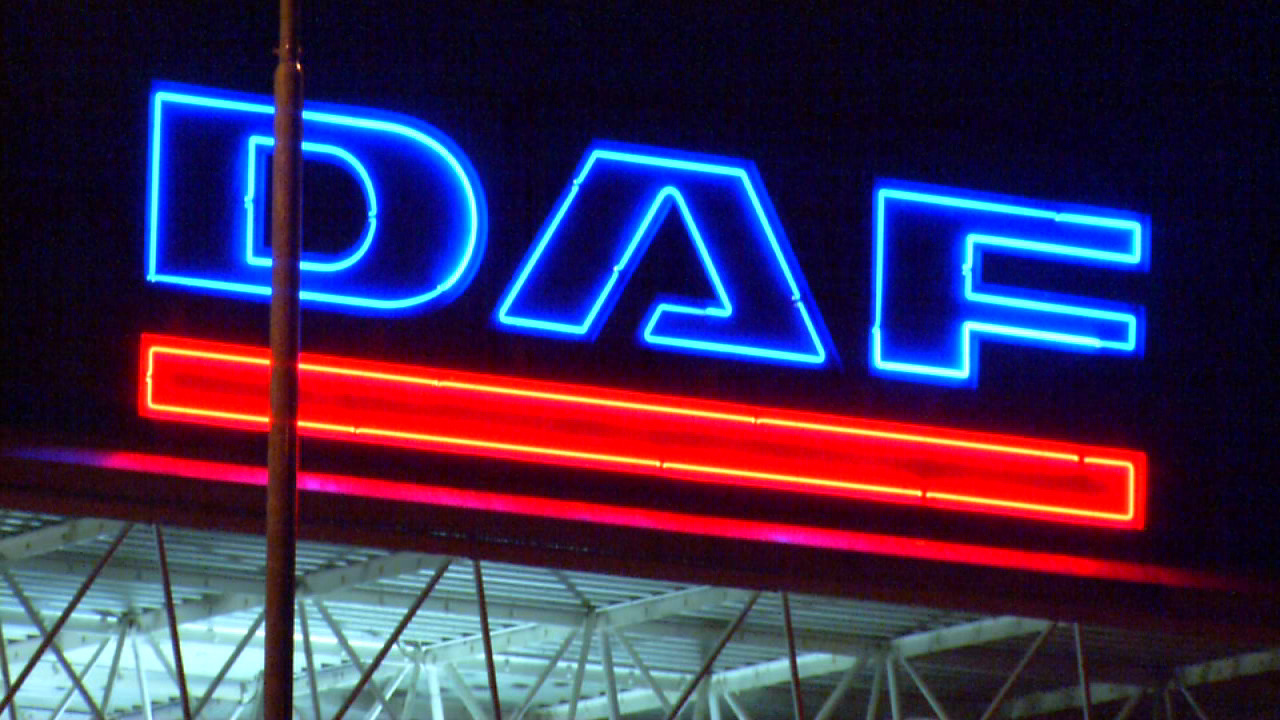 Yesterday night in the DAF museum, was the opening night of the documentary about DAF in the Dakar Rally. The film is about the rise and fall of DAF in Dakar.

The Eindhoven-based truck manufacturer frequently participated in the desert rally in the 1980’s, and with success. In 1987 they won the truckers’ leader board. But the following year, 1988, was dramatic as one of the drivers of the DAF truck was killed. This was also the last time for DAF competing in Dakar.

Two sports journalists of ‘Omroep Brabant’ (Brabant broadcaster) have talked to witnesses of the accident at the time. Combined with original images this led to an impressive document.

On Boxing Day the documentary can be seen at ‘Omroep Brabant’ tv.