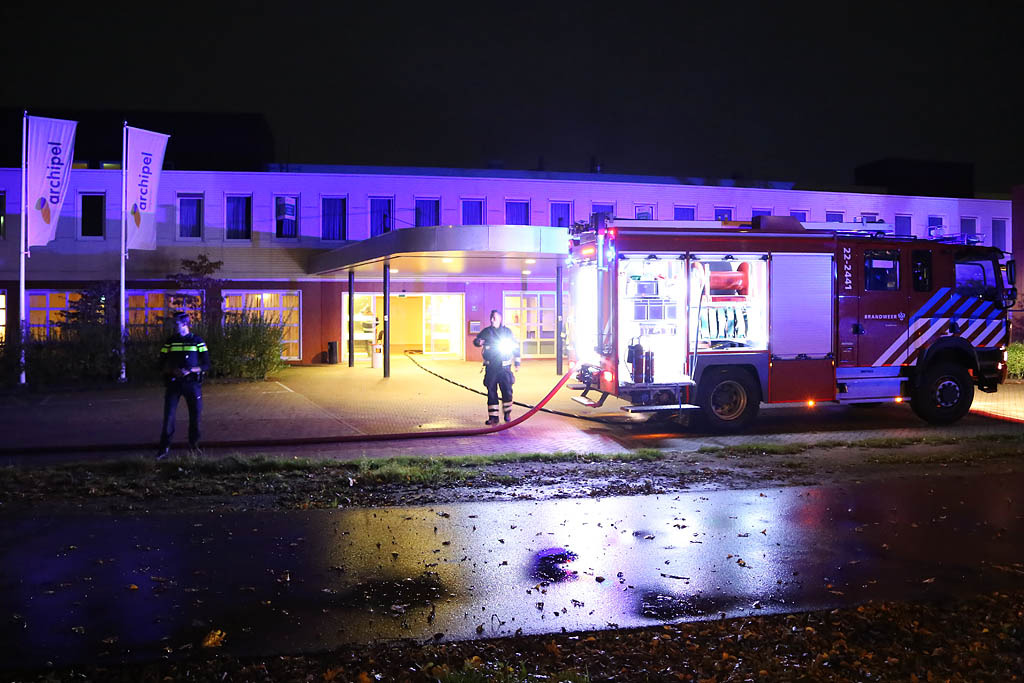 The police have received seven tips up to now regarding the arson attack at the Orangerie, the future asylum seekers’ centre in the Achtse Barrier.

The appeal was broadcast last night in the television programme, Opsporing Verzocht. The police spokesperson could not say if they were strong tips, although he is expecting to receive more when the broadcast is repeated.

In the beginning of October, a fire broke out in the Orangerie. The residents, anti-squatters, had to vacate the premises immediately. The police were very quick to conclude that it was due to an arson attack. There were a number of clues found and the residents had been sniffing petrol.

Ever since the Executive Board of the Municipality announced their decision to use the Orangerie for asylum seekers, the neighbourhood has been quite unsettled. There are many people either in support of the decision, or who have no problem with the fact that the asylum seekers will be housed there, but there are also a number of those living nearby, united in a Neighbourhood Committee, who have done everything they could to prevent the arrival of the asylum seekers.

They have even taken the case to court. But to no avail. The Court House in Den Bosch decided last week that the asylum seekers were allowed to be housed there.

However, the City Council did get their wrists slapped by the judge. He found that they were careless in their procedures. They should have involved the residents in the decision making process much earlier. From a humane standpoint, the judge ruled that the asylum seekers may be housed there. Eindhoven City Council was ruled liable for all of the legal costs.